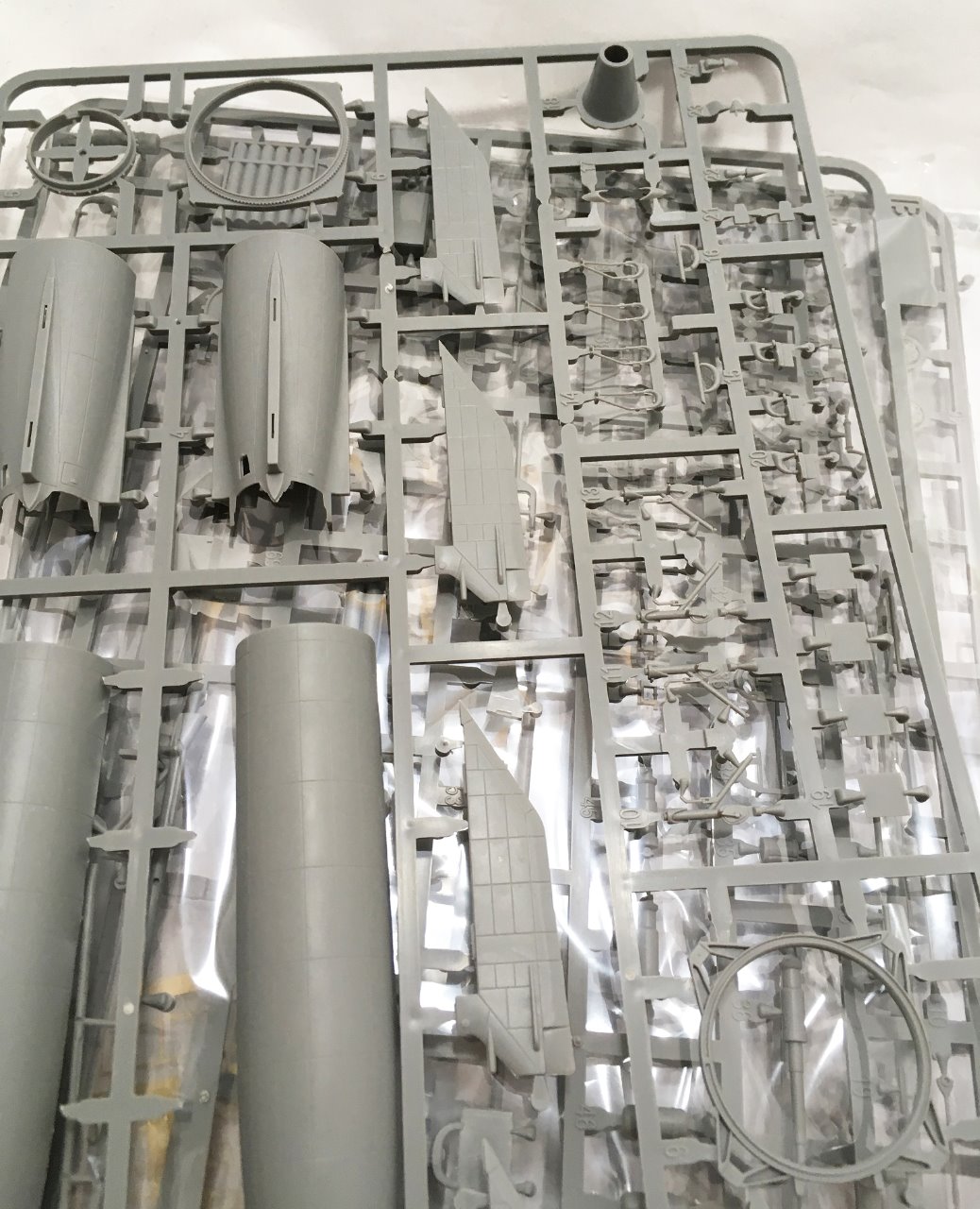 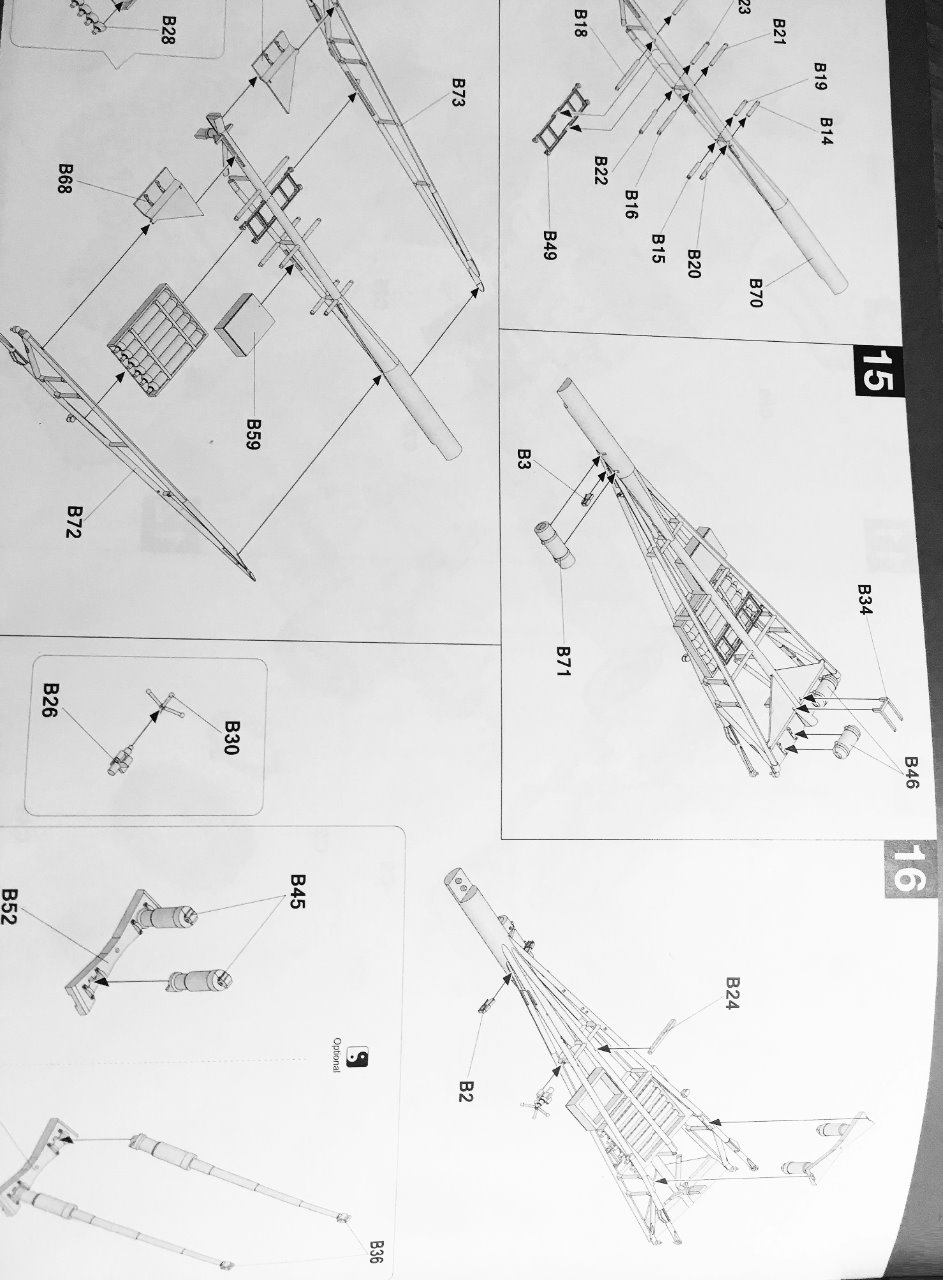 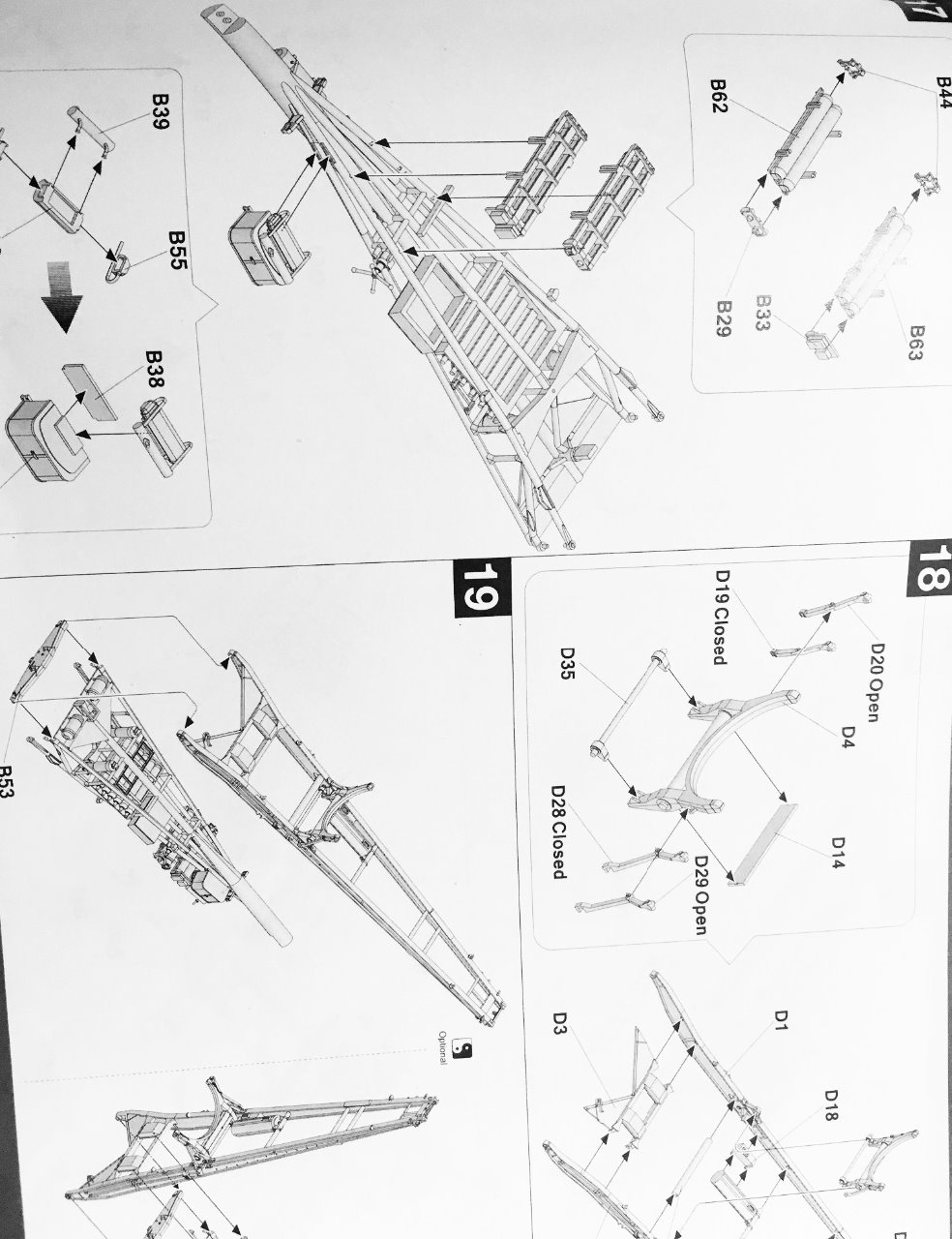 By the quadruple speed which is sonic speed beyond atmosphere, 1 ton explosive is falling. 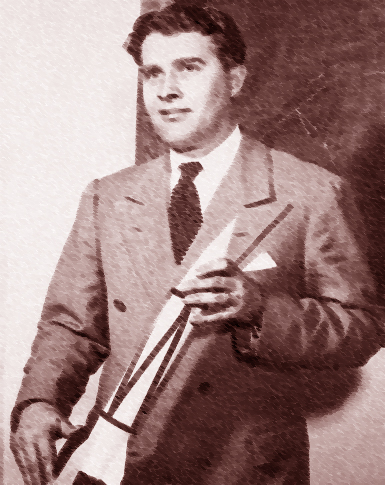 He is regarded by many as the father of practical astronautics. 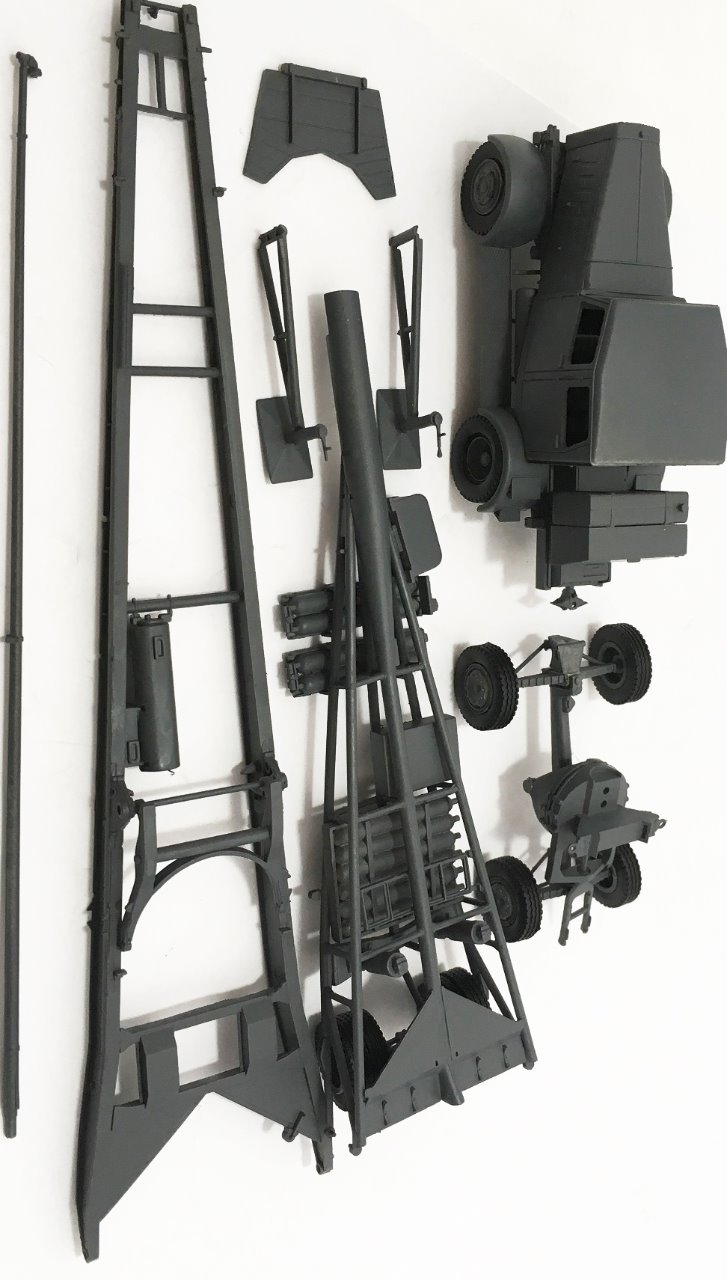 more considerable than other countries for some reason. 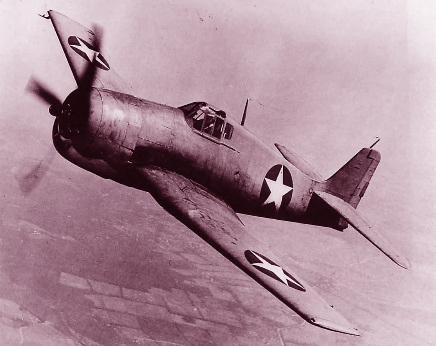 A fighter of a propeller plane was still latest for science and technology in around 1944.