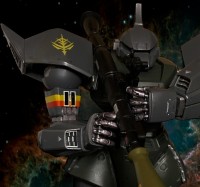 The MS-14C Gelgoog Cannon is a mass-produced artillery mobile suit.

It is a variant of the original MS-14A Gelgoog.

It is featured in the original design series Mobile Suit Variations (MSV). 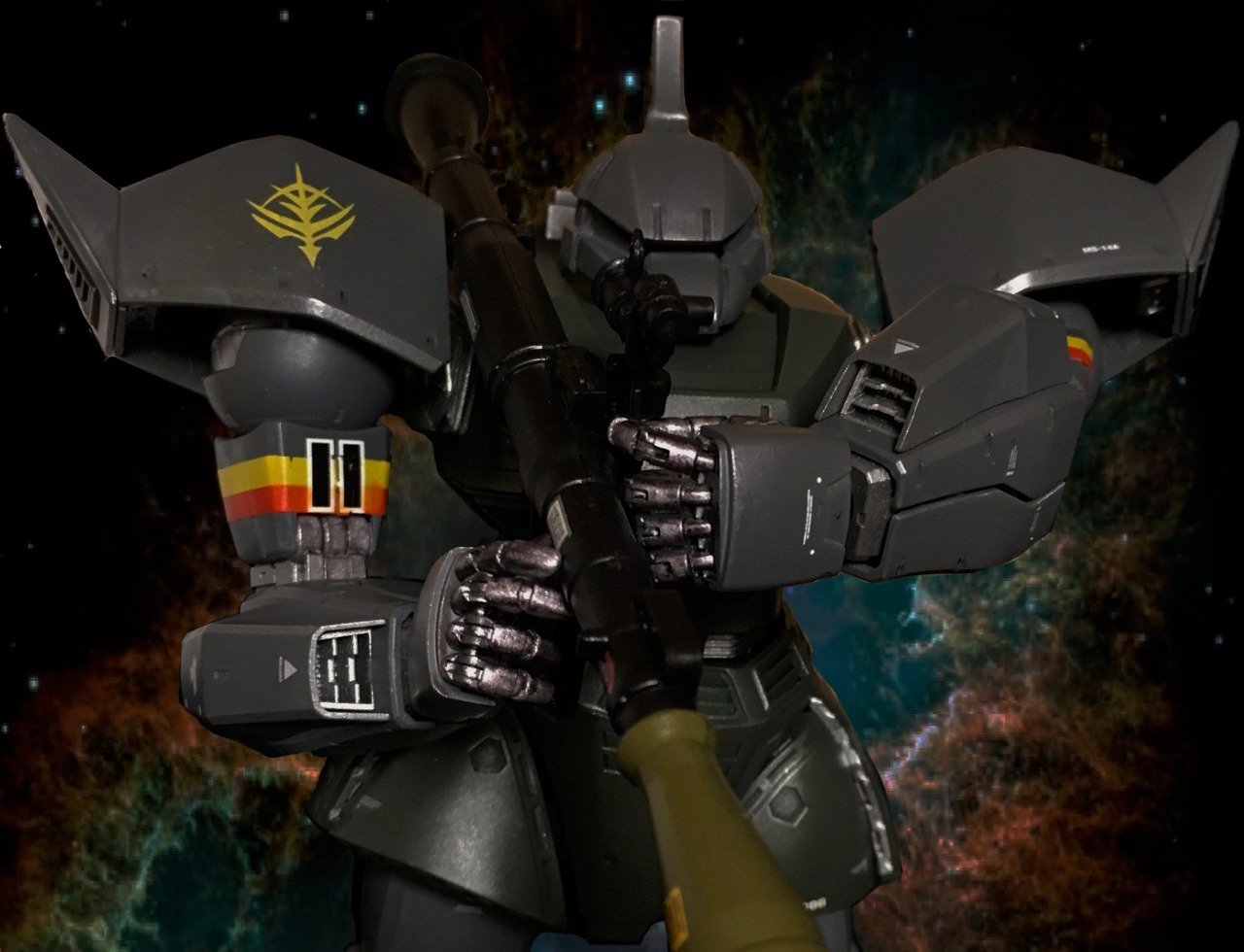 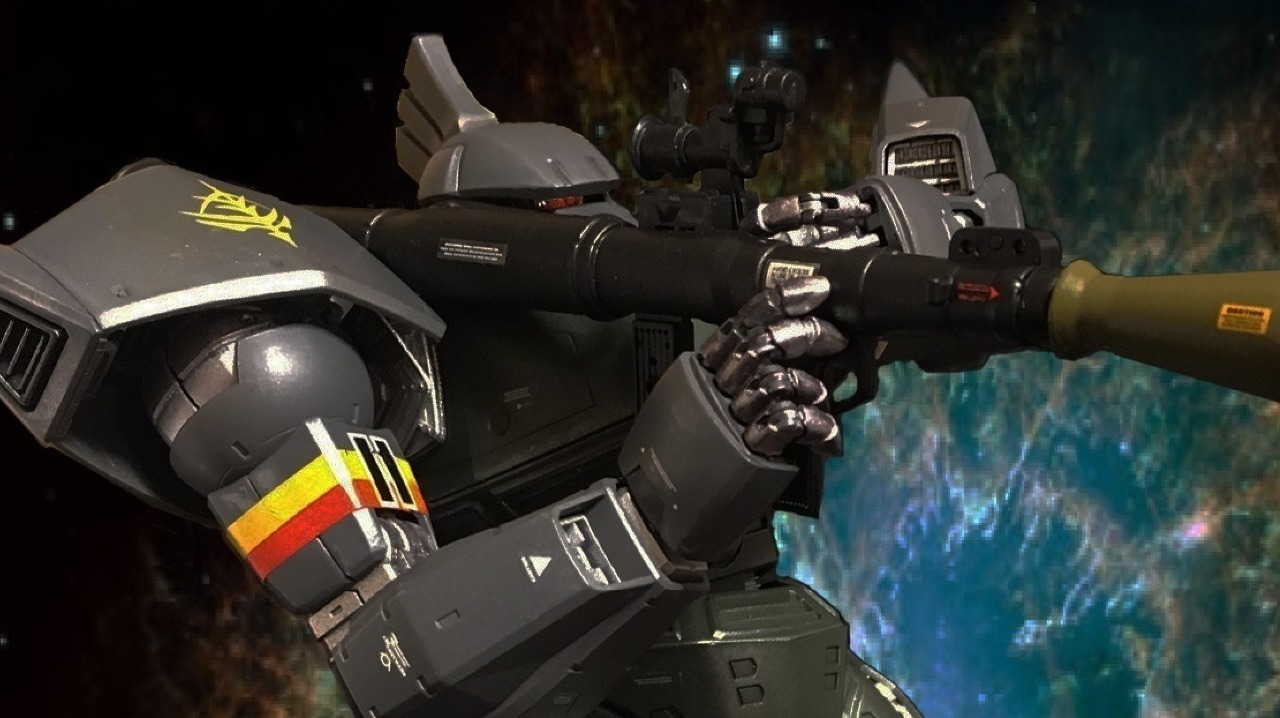 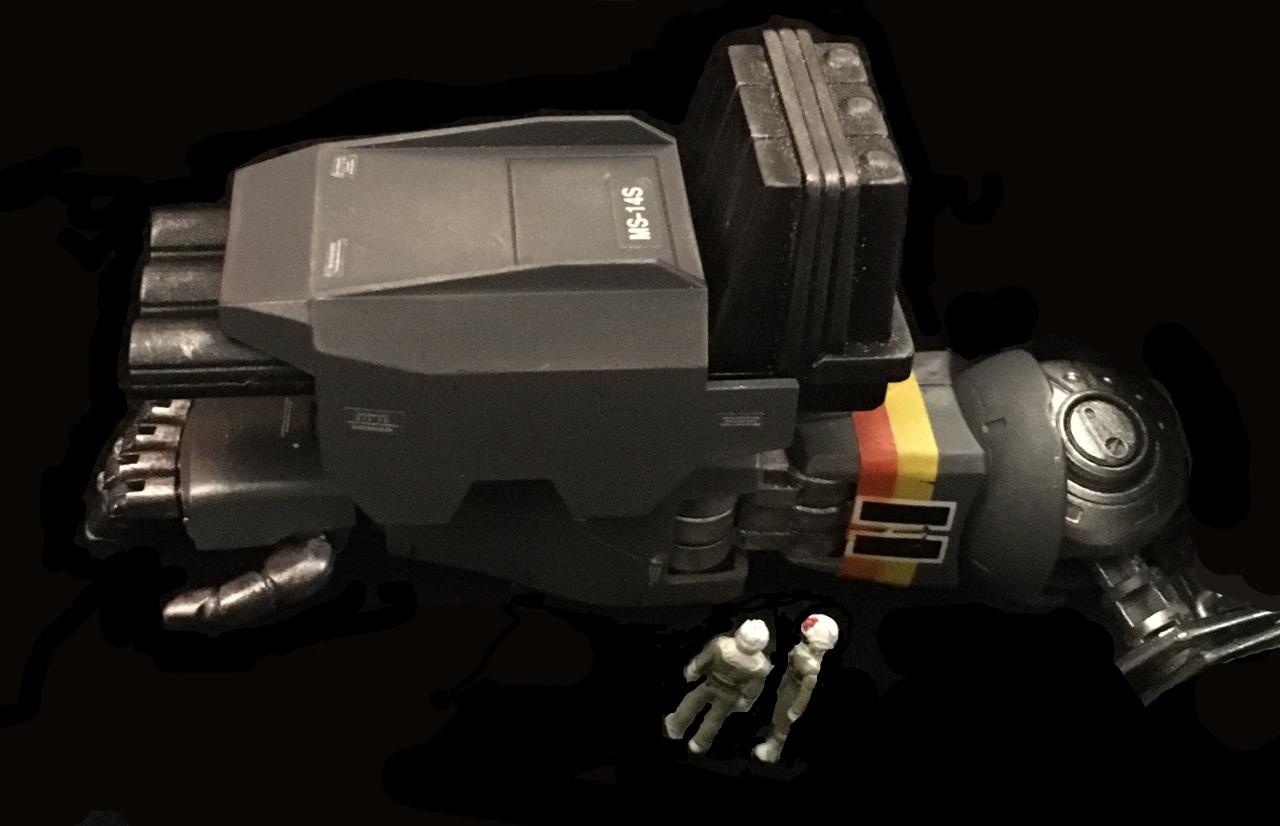 this weapon is magazine-fed and launches rocket-propelled shape charges. 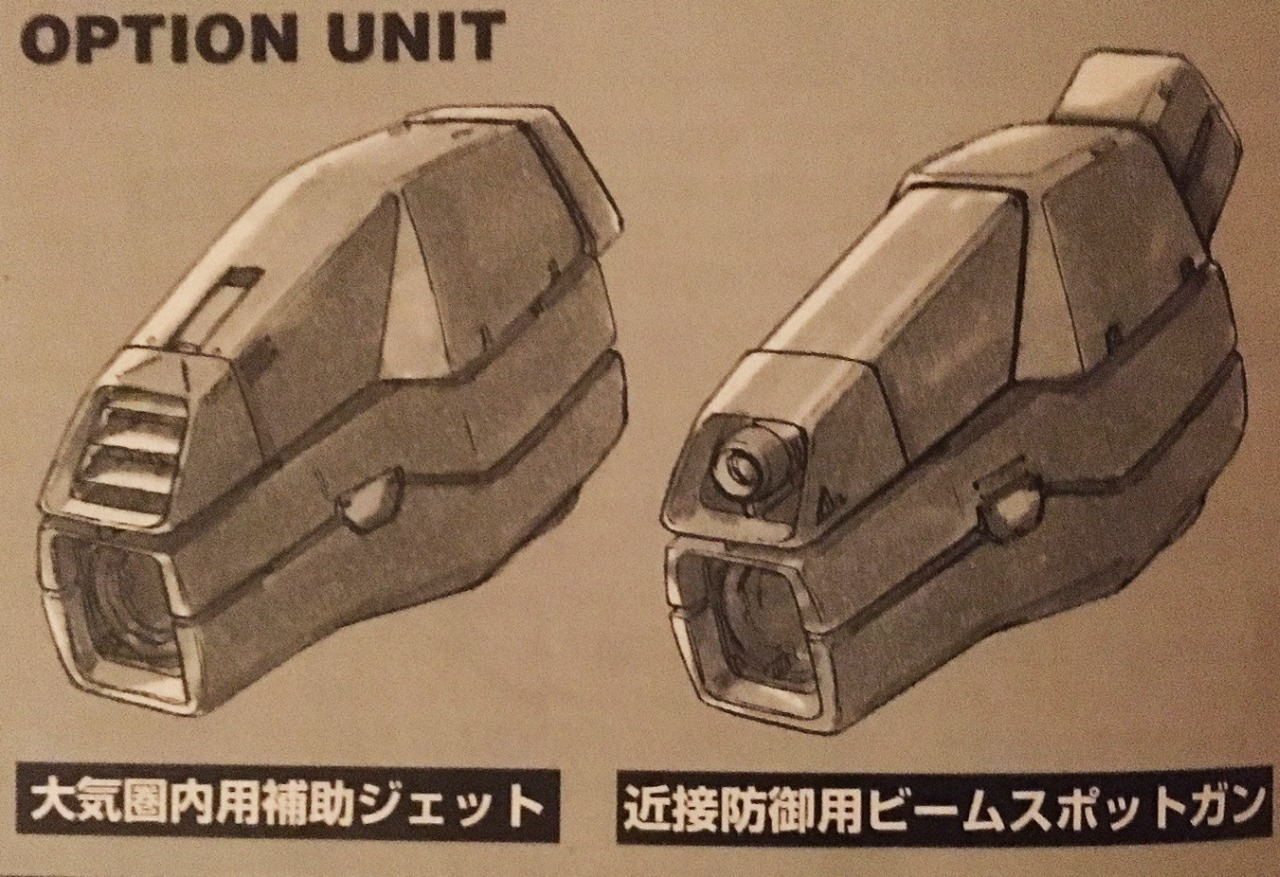 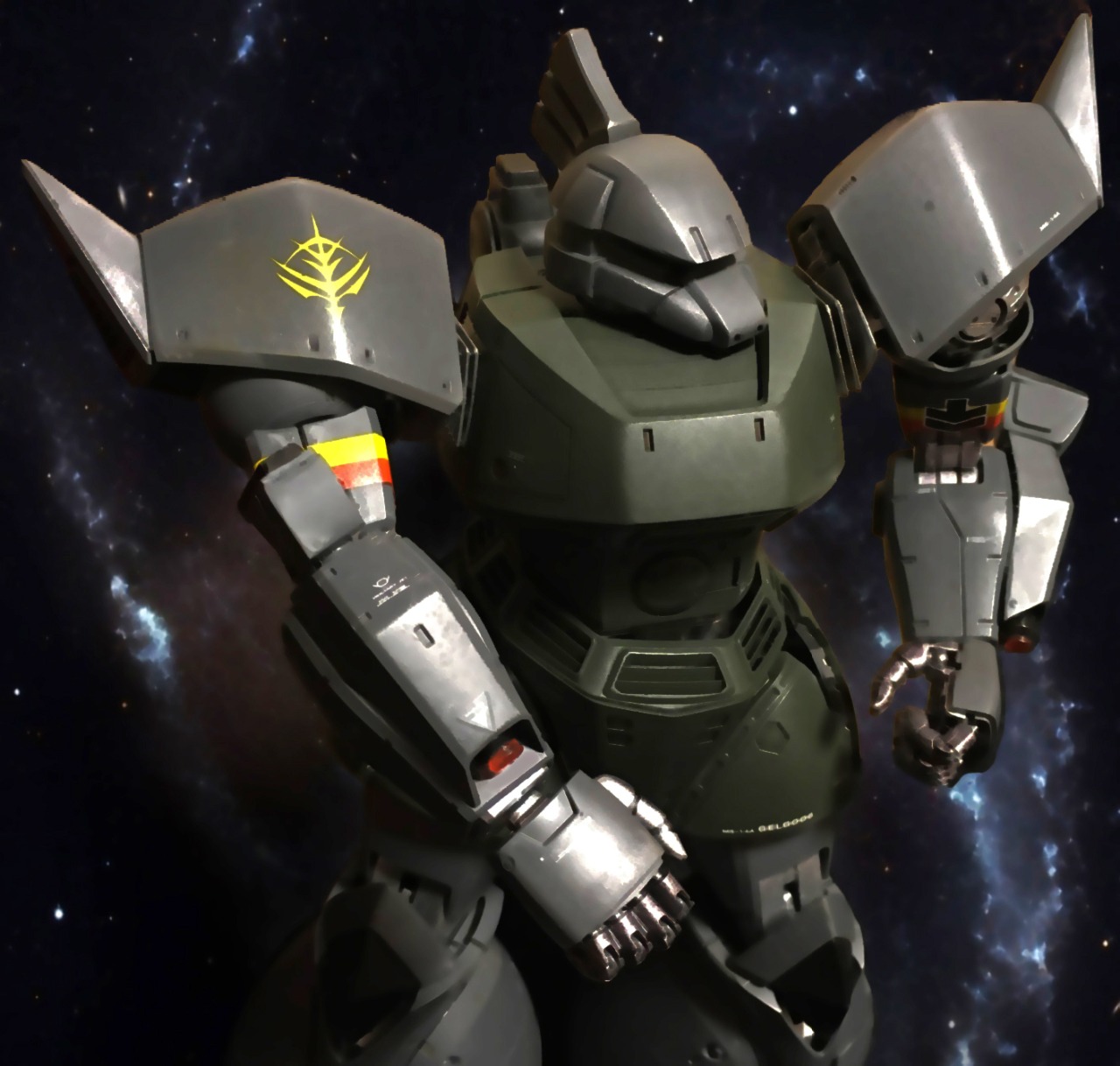 Pay attention to the arm. This is a Approach defense beam. （Original production） 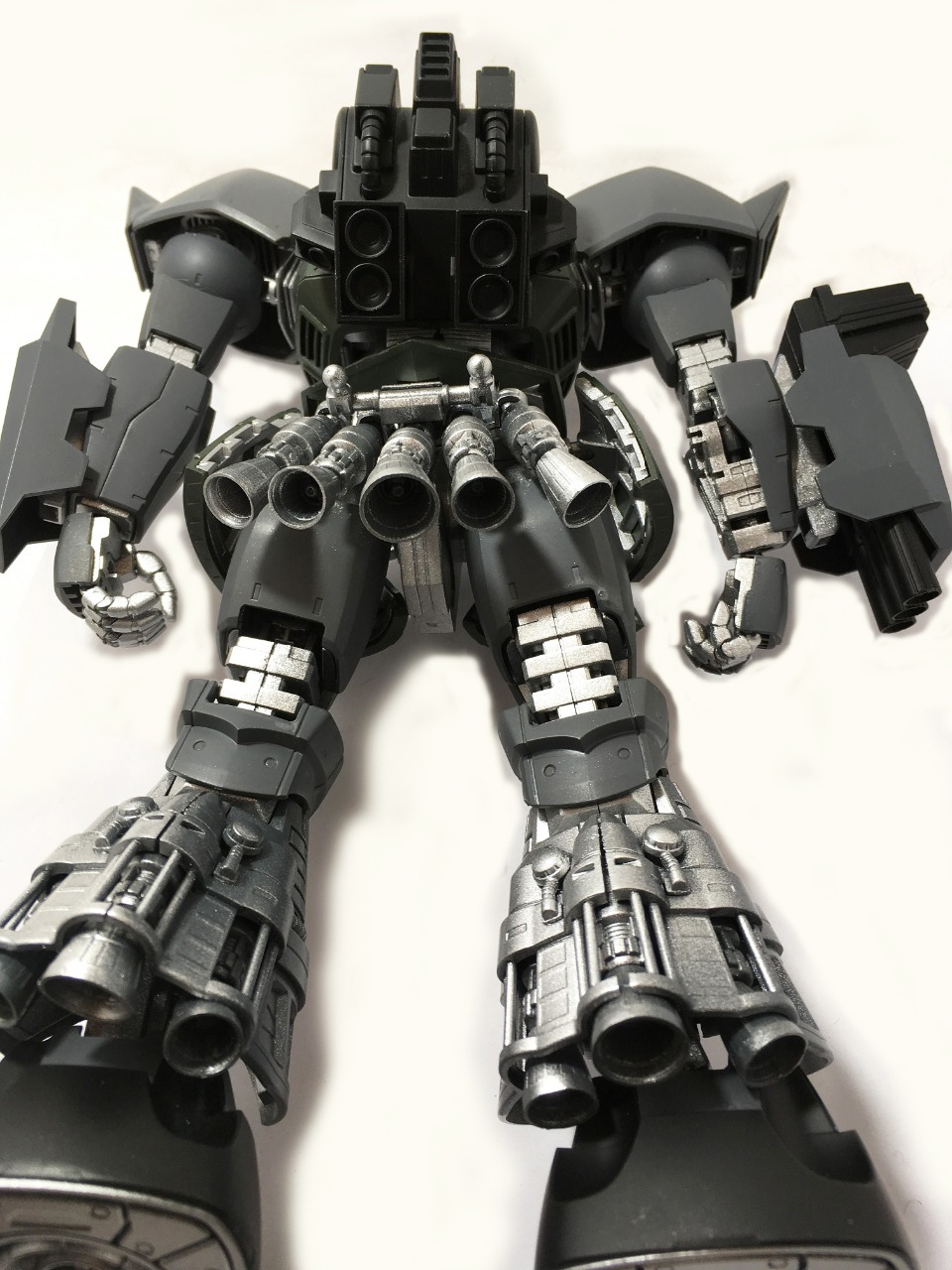 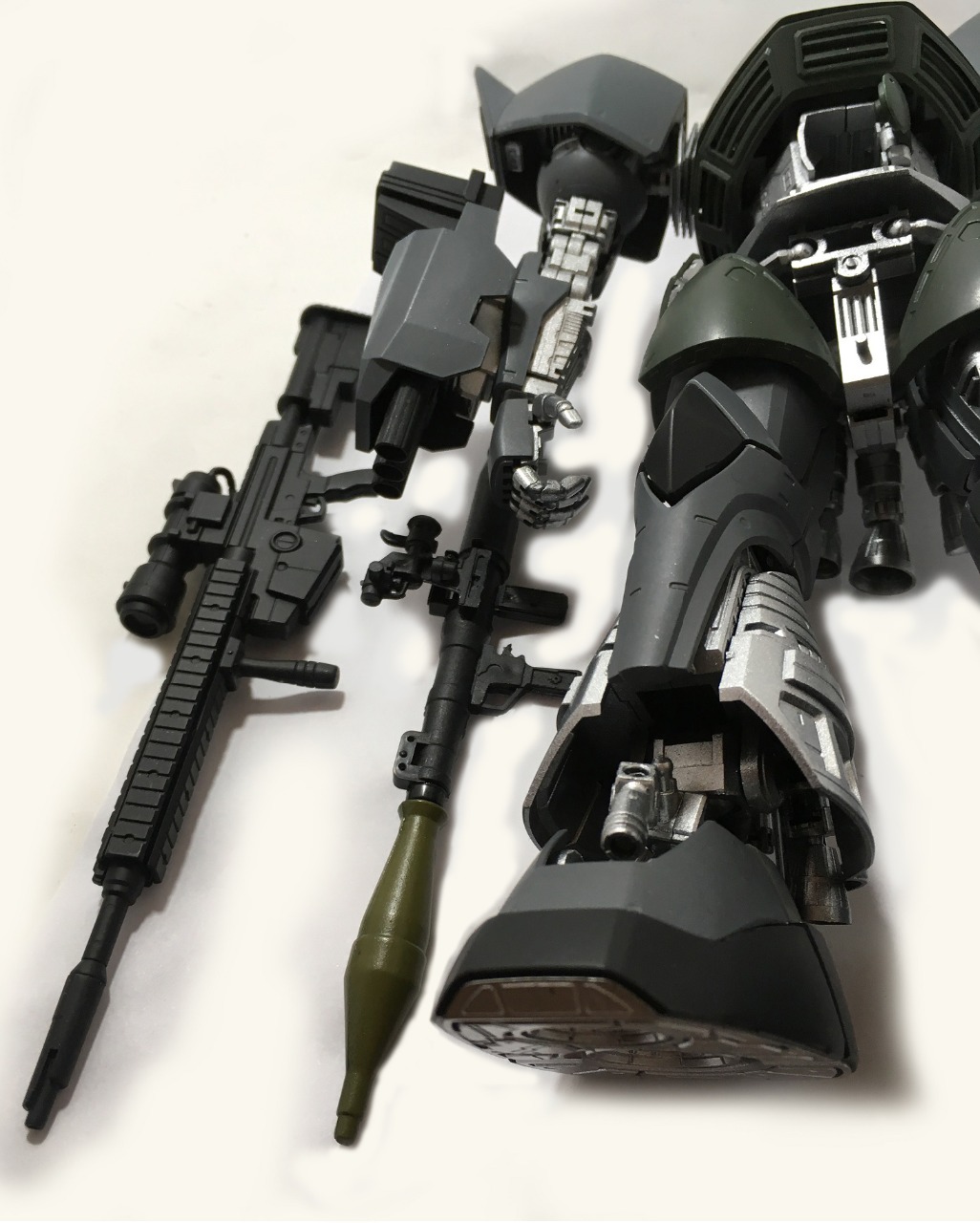 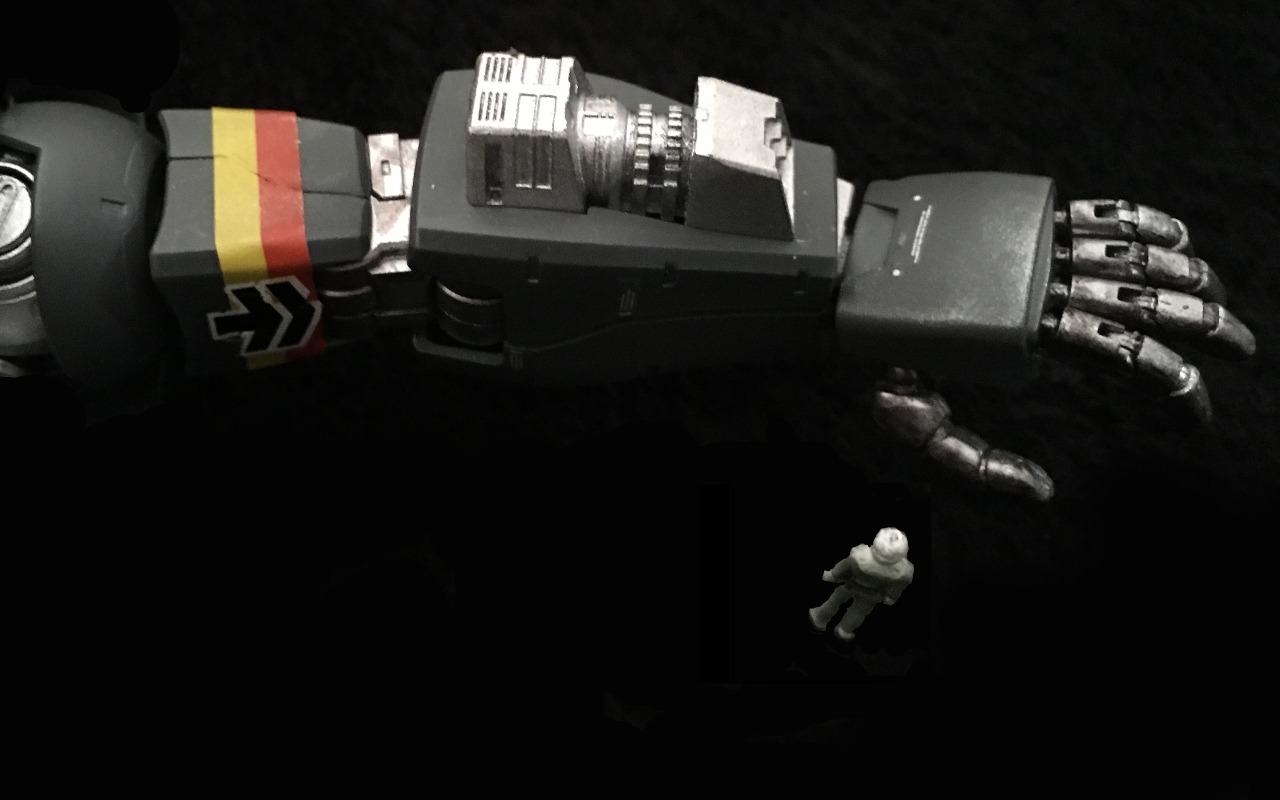 Auxiliary jet for the atmosphere. 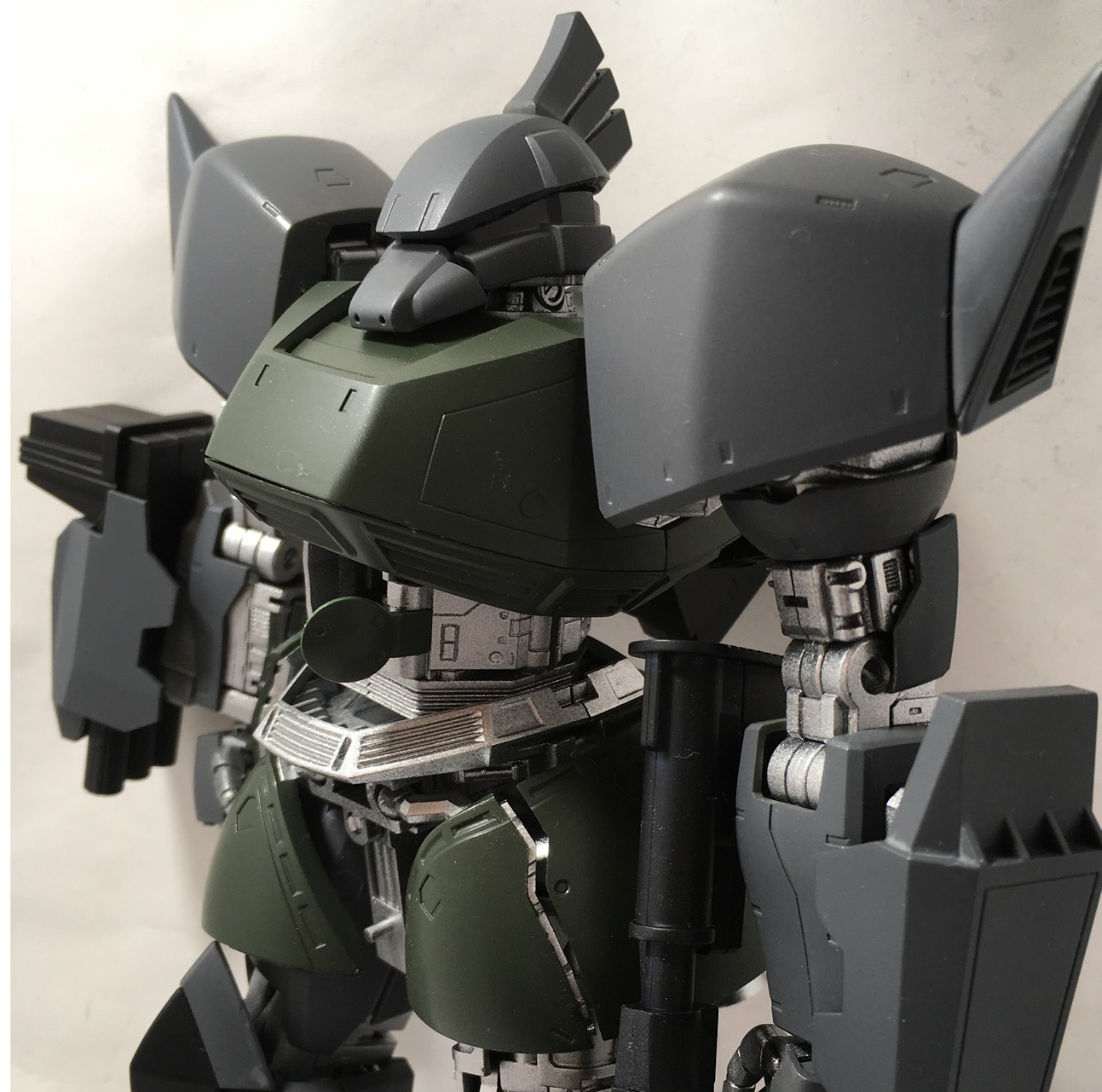 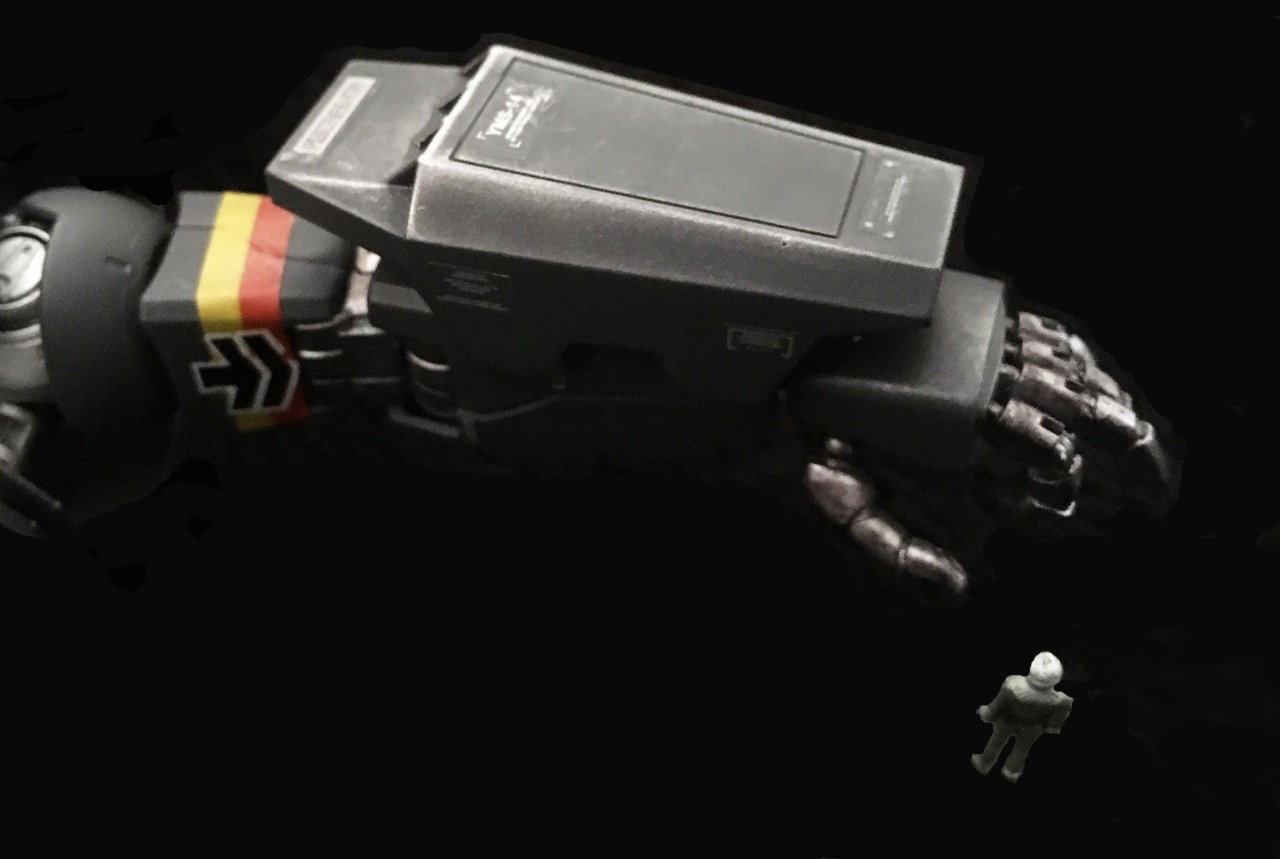 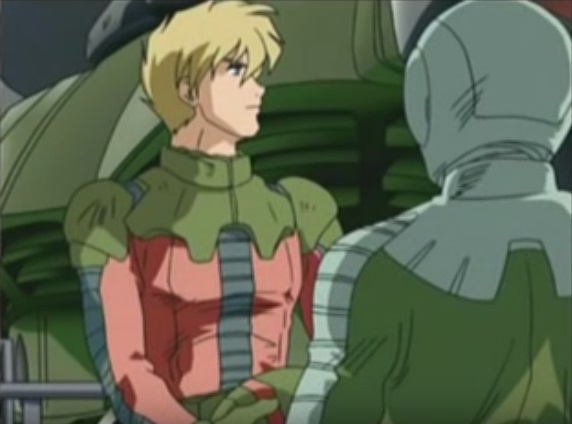 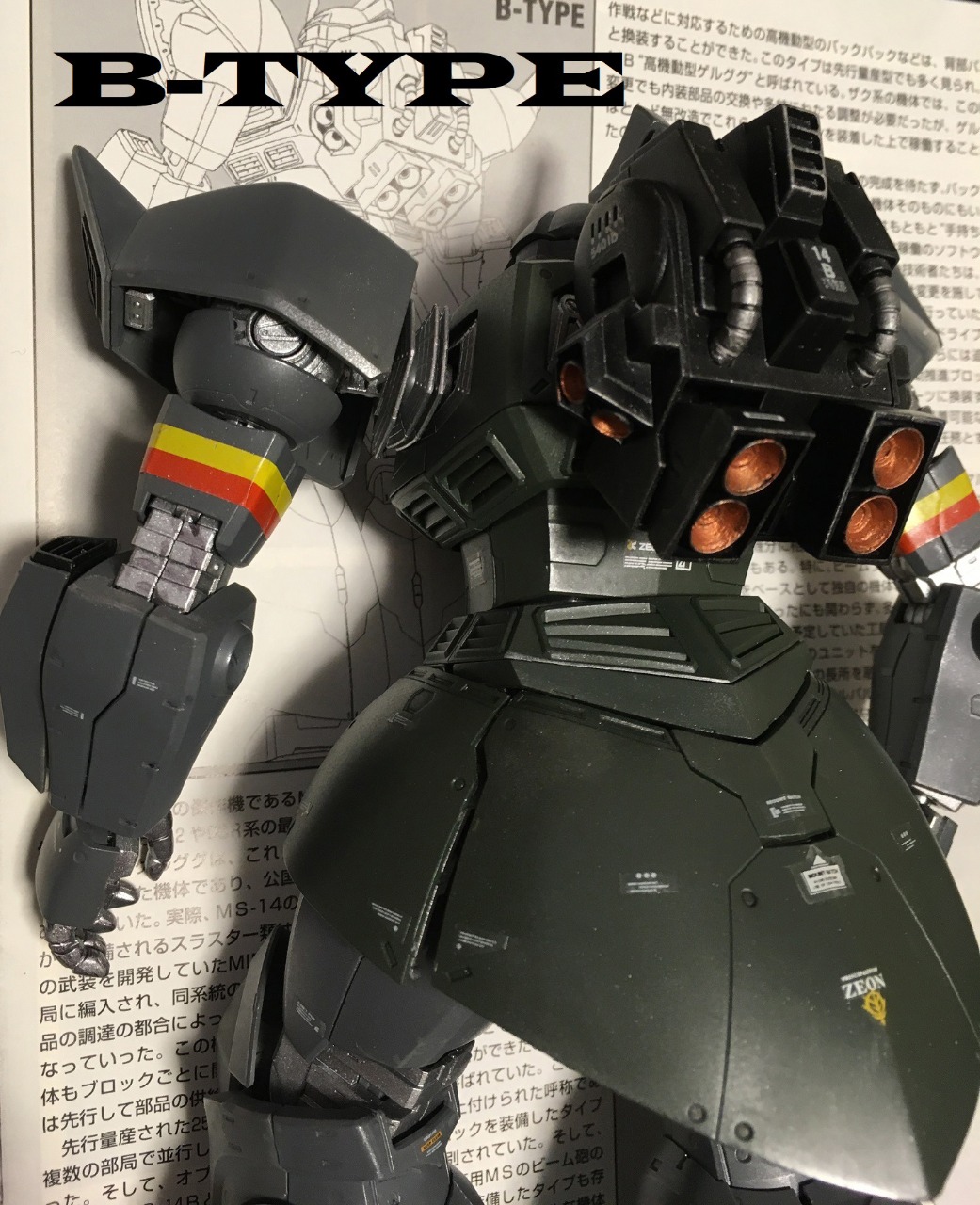 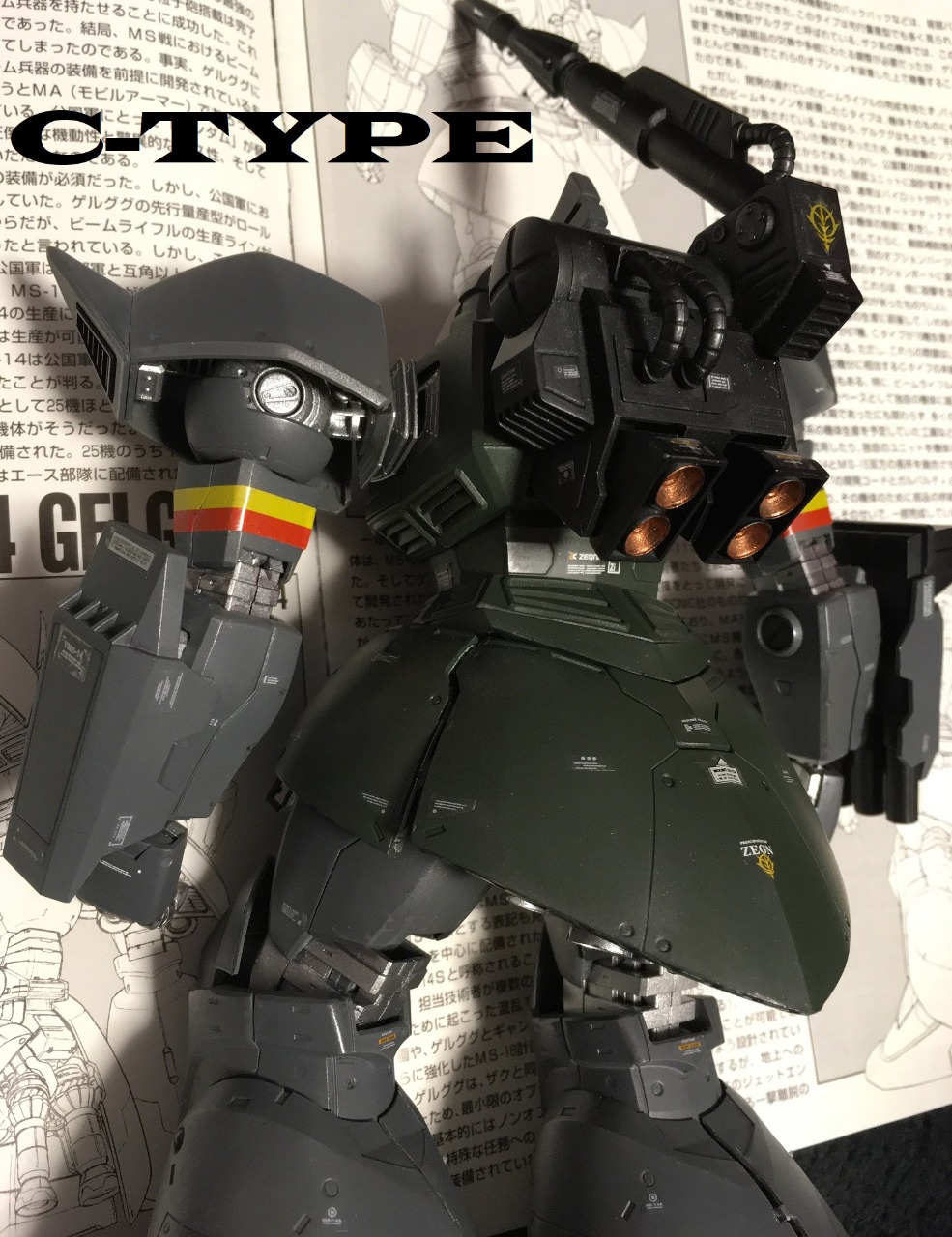 The Gelgoog Cannon proved its usefulness as both a fire support and anti-fleet unit.

Only fifteen of these suits were ever built, twelve of these were used in 'Operation Clarion',

With only the loss of two suits, and damage to three others they managed to significantly damage the staged fleet,

enough to delay the final stages of the One Year War by another week. The Zeon Military,

impressed by the Gelgoog Cannon's performance, manufactured enough parts to assemble another 122 units.

By this time it was too late and the One Year War came to an end, the suit was to suffer the same fate as its brethren as being too little, 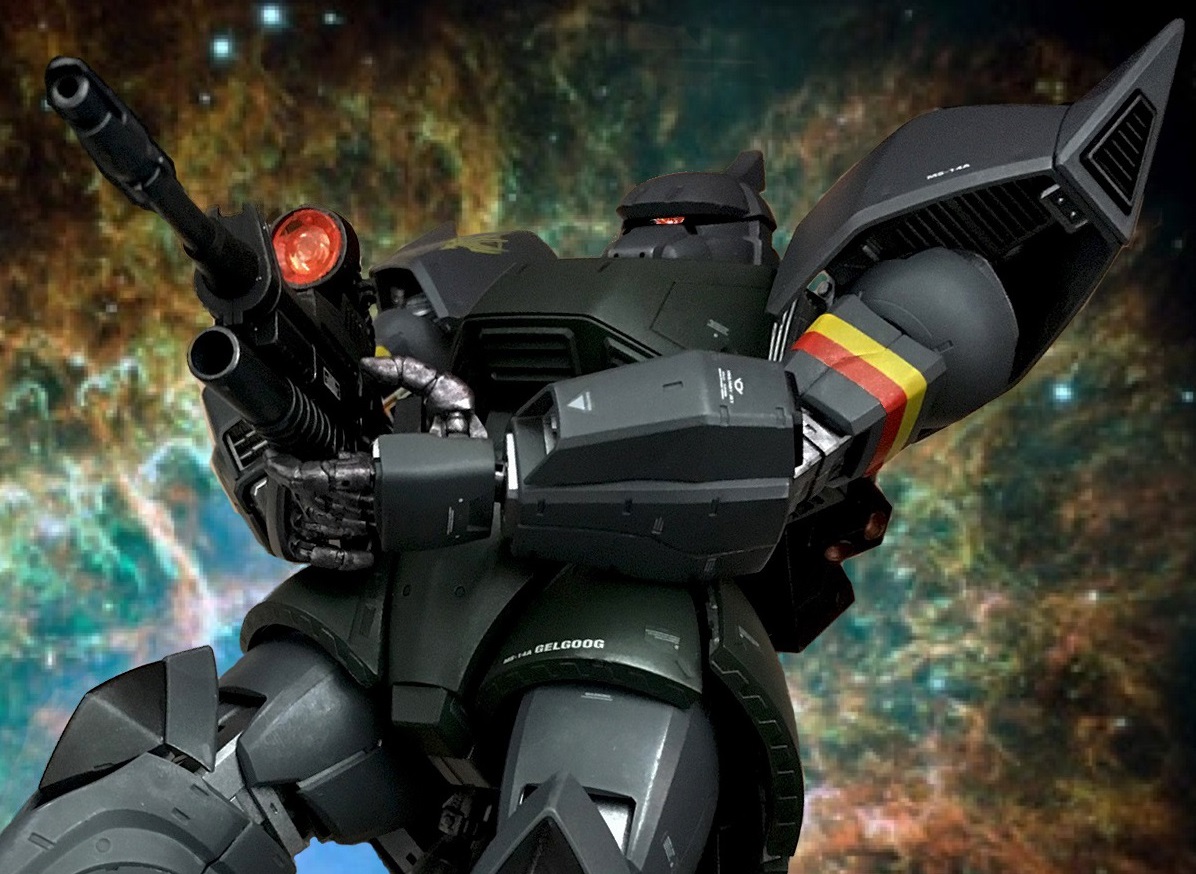