The series is set in Universal Century 0079 in the jungles of Southeast Asia. The Earth Federation and the Principality of Zeon are fighting a brutal guerrilla war for control of the area and its resources. Zeon's best hope for victory in the region rests with an experimental mobile armor and its pilot, Aina Sahalin. Meanwhile, the Earth Federal Army, receive reinforcements in the form of Ensign Shiro Amada, newly named commander of the 08th MS Team. Aina and Shiro know each other from a mutual rescue in space, but when Shiro discovers that Aina is in fact the pilot of the Zeon mobile armor he is arrested for treason. The Federation offers Shiro one chance at redemption: He must take the 08th MS Team deep into Zeon held territory to find Zeon's hidden base. With the Zeon backed into a corner, and the Federation dependent on Shiro and his team for victory, the star crossed lovers must decide where their true allegiances lie: with each other, or with their respective sides. 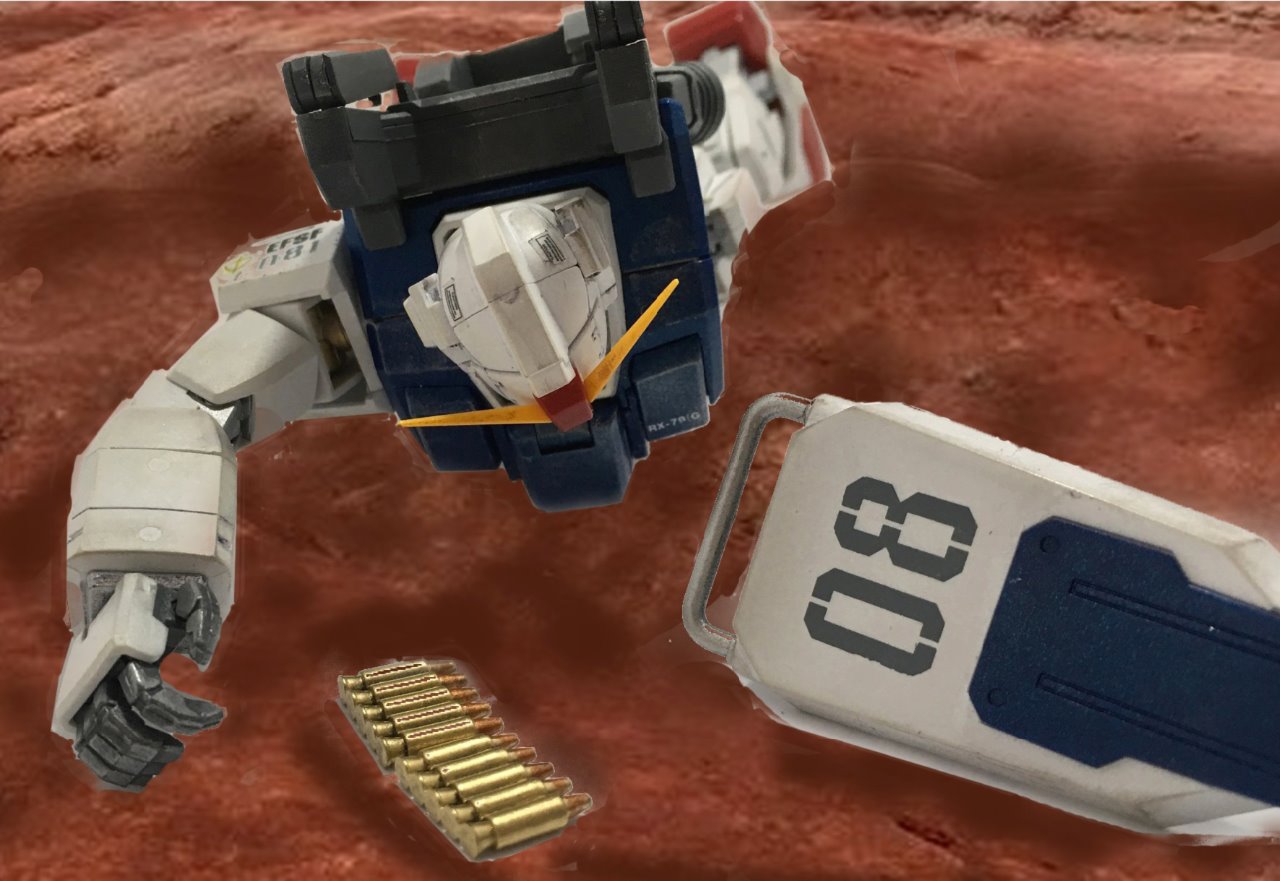 •Pilot only (in standard cockpit in chest) 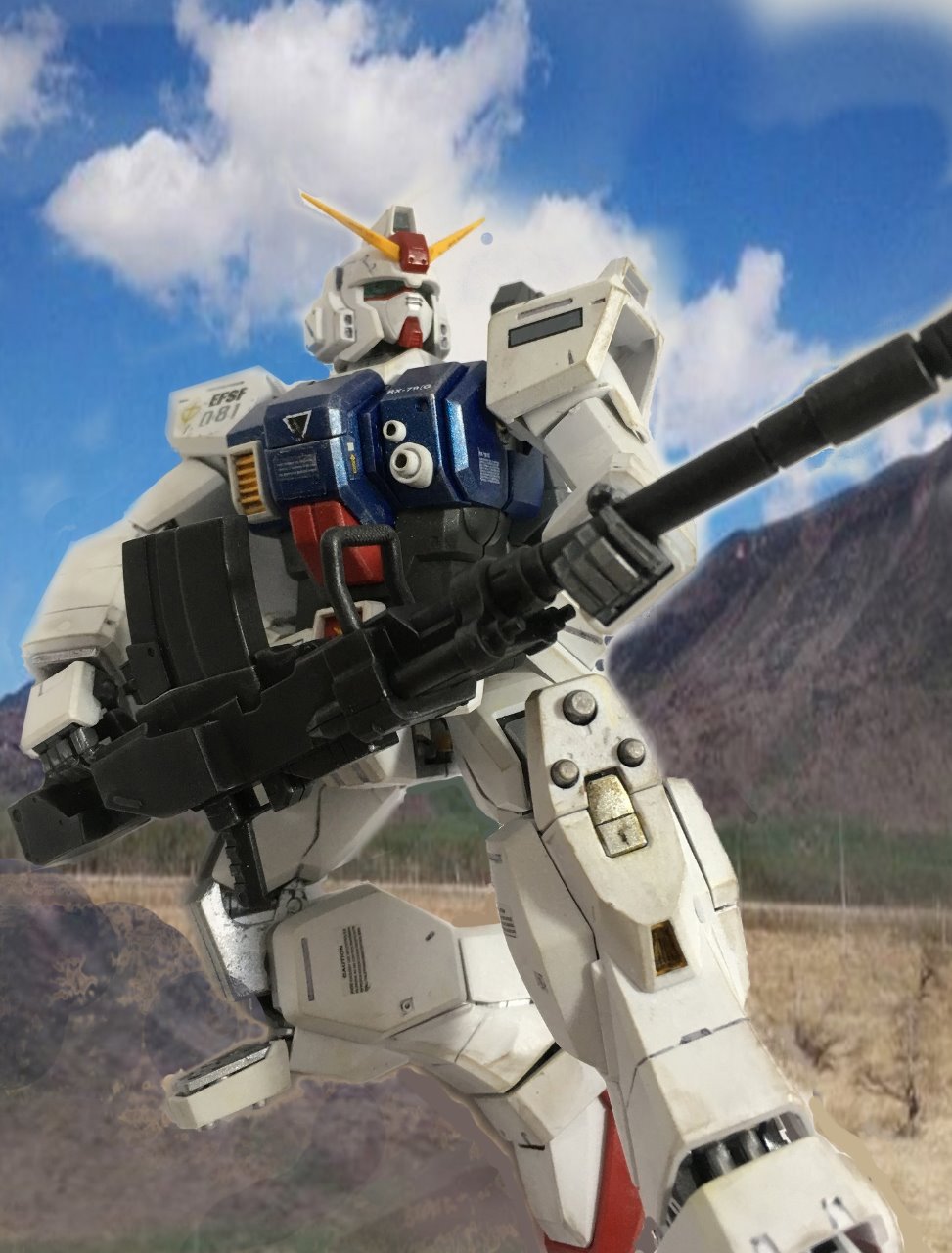 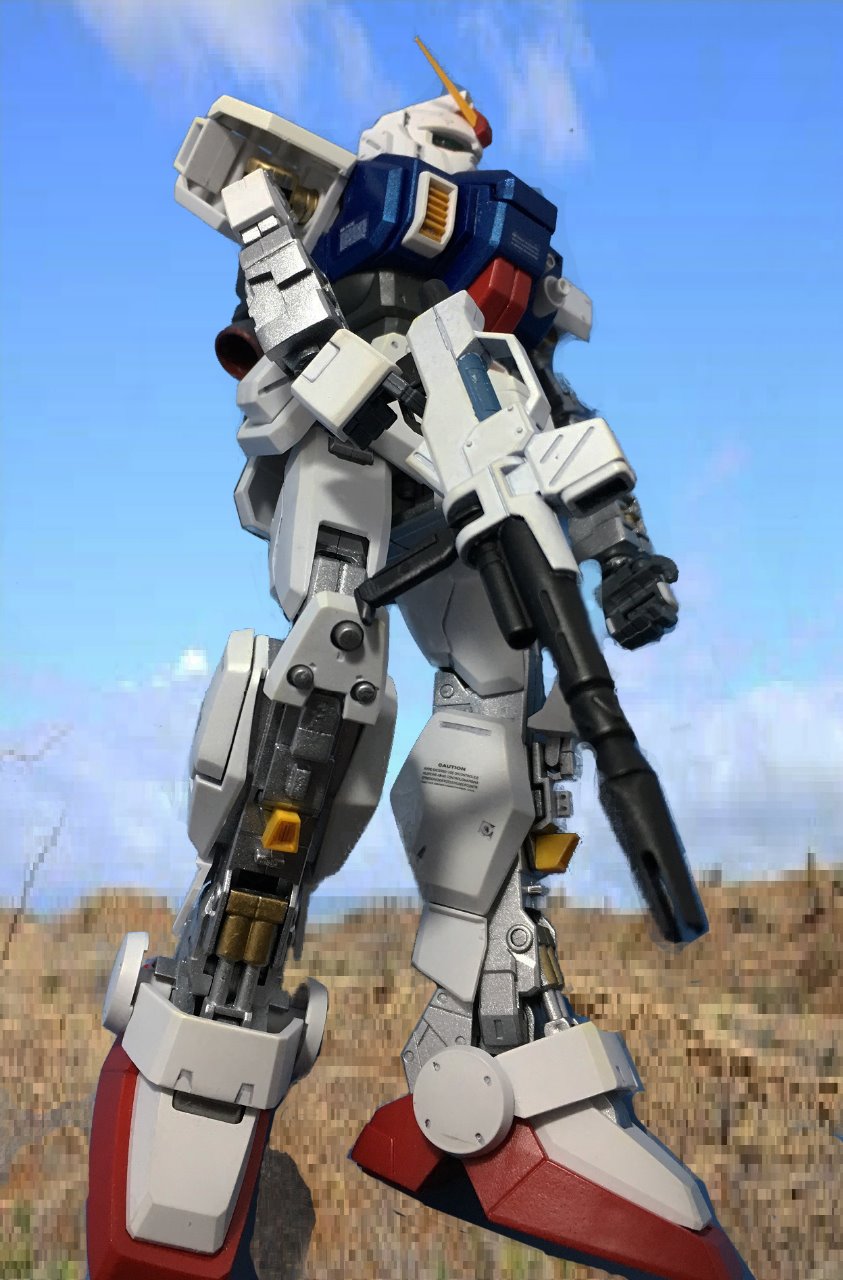 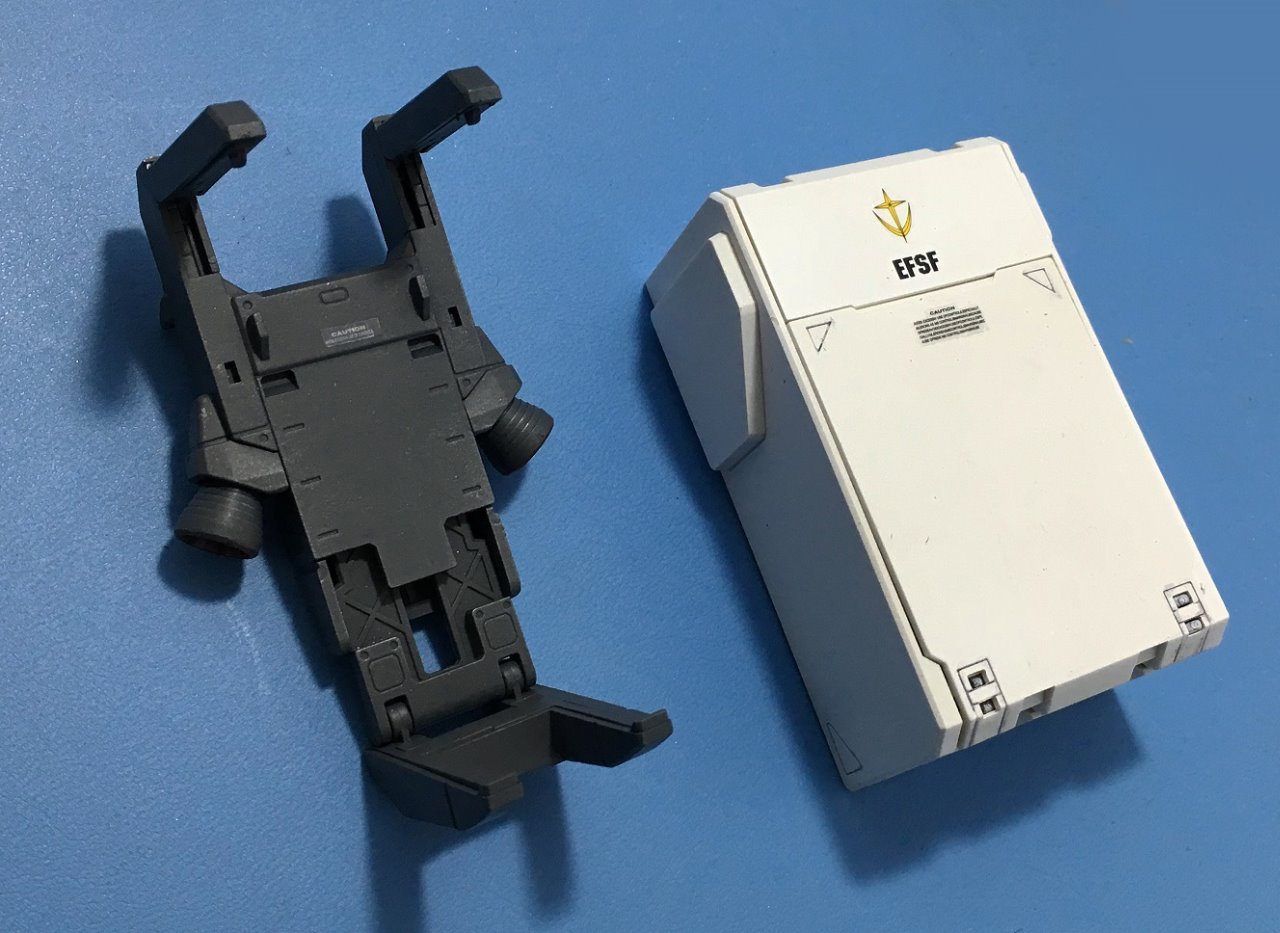 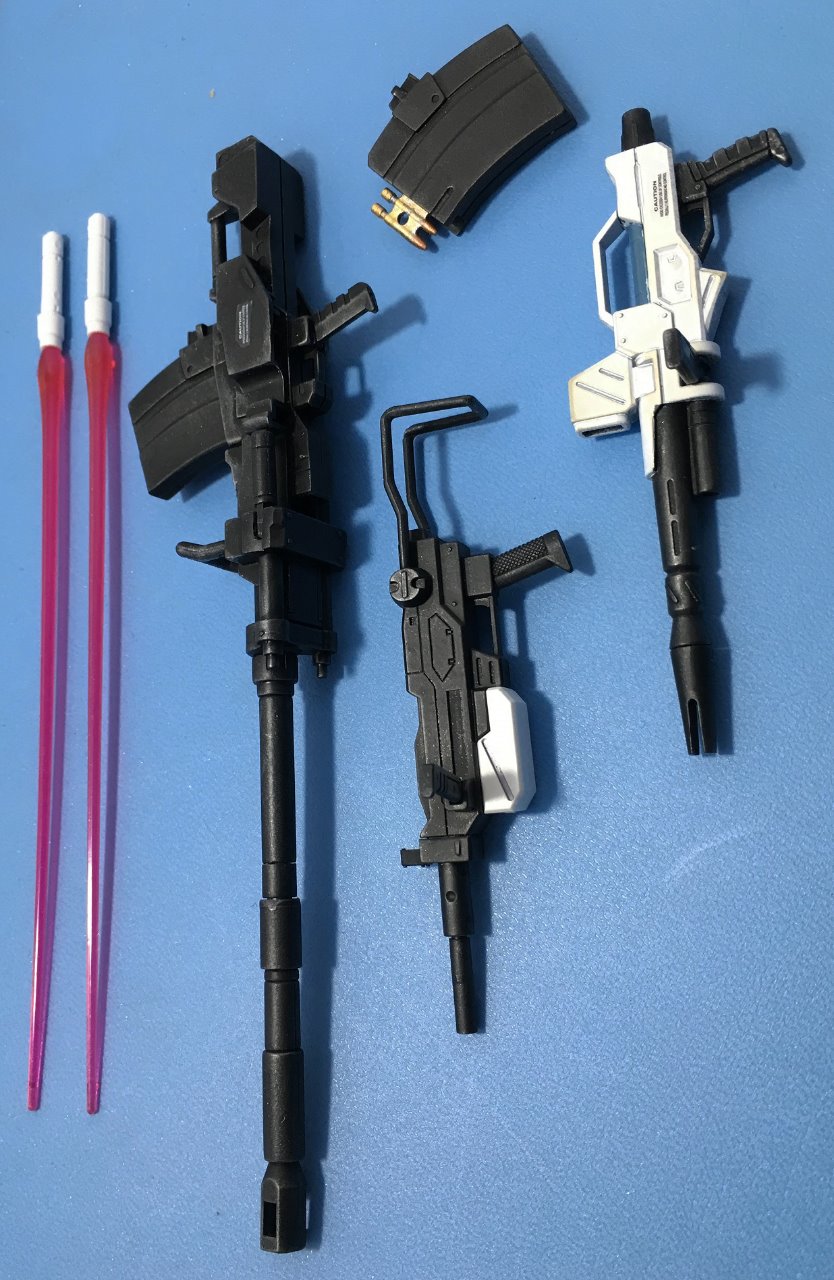 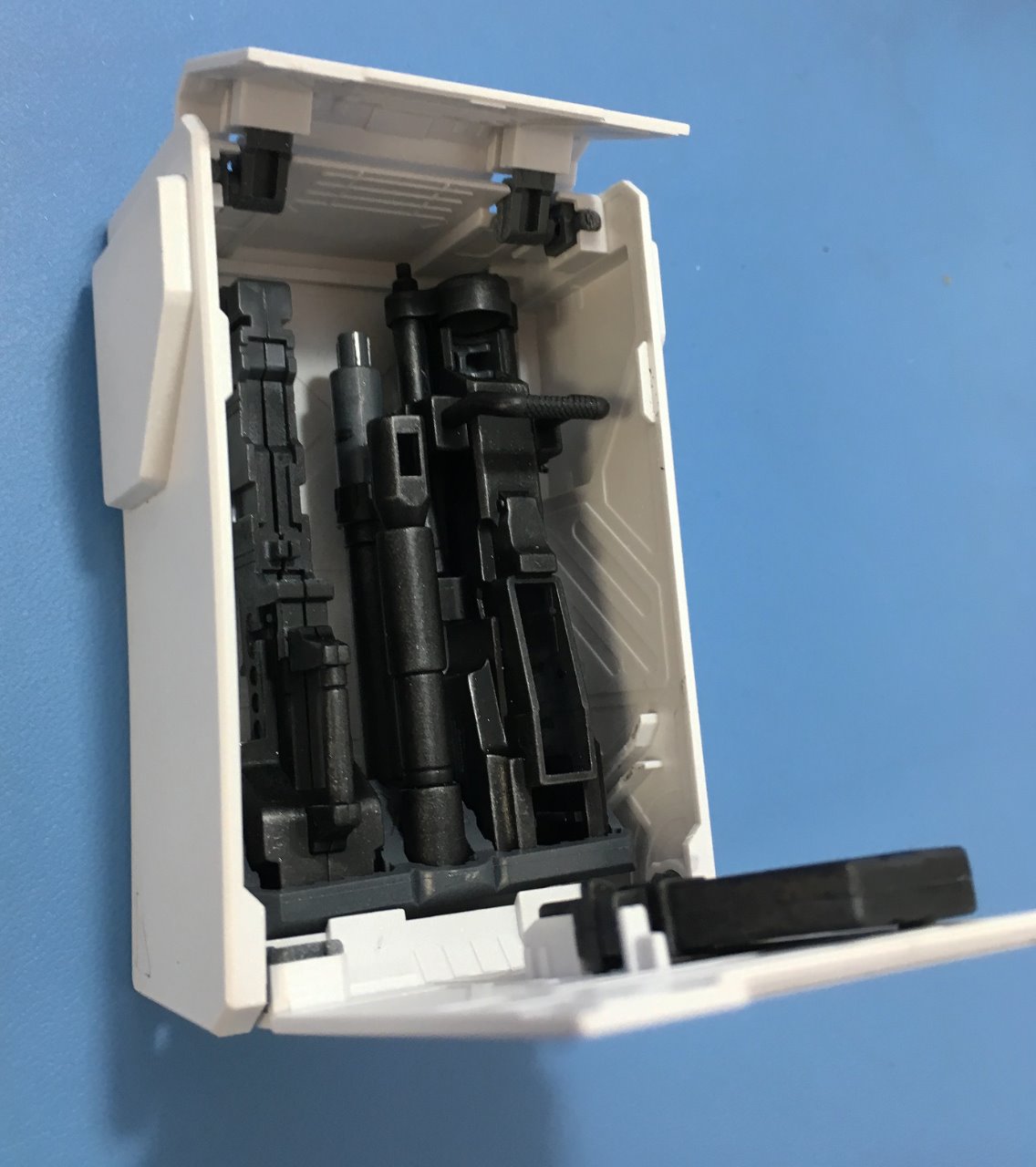 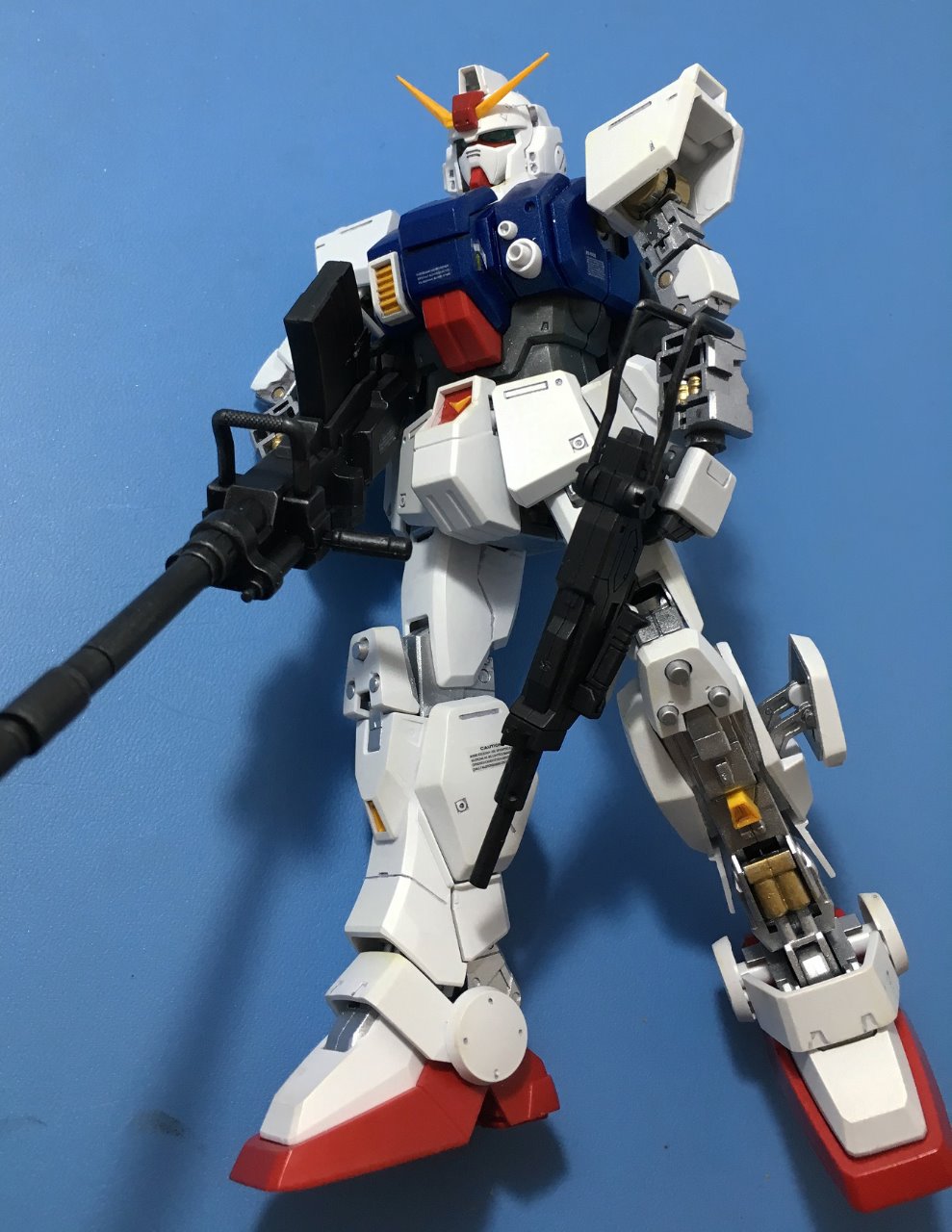 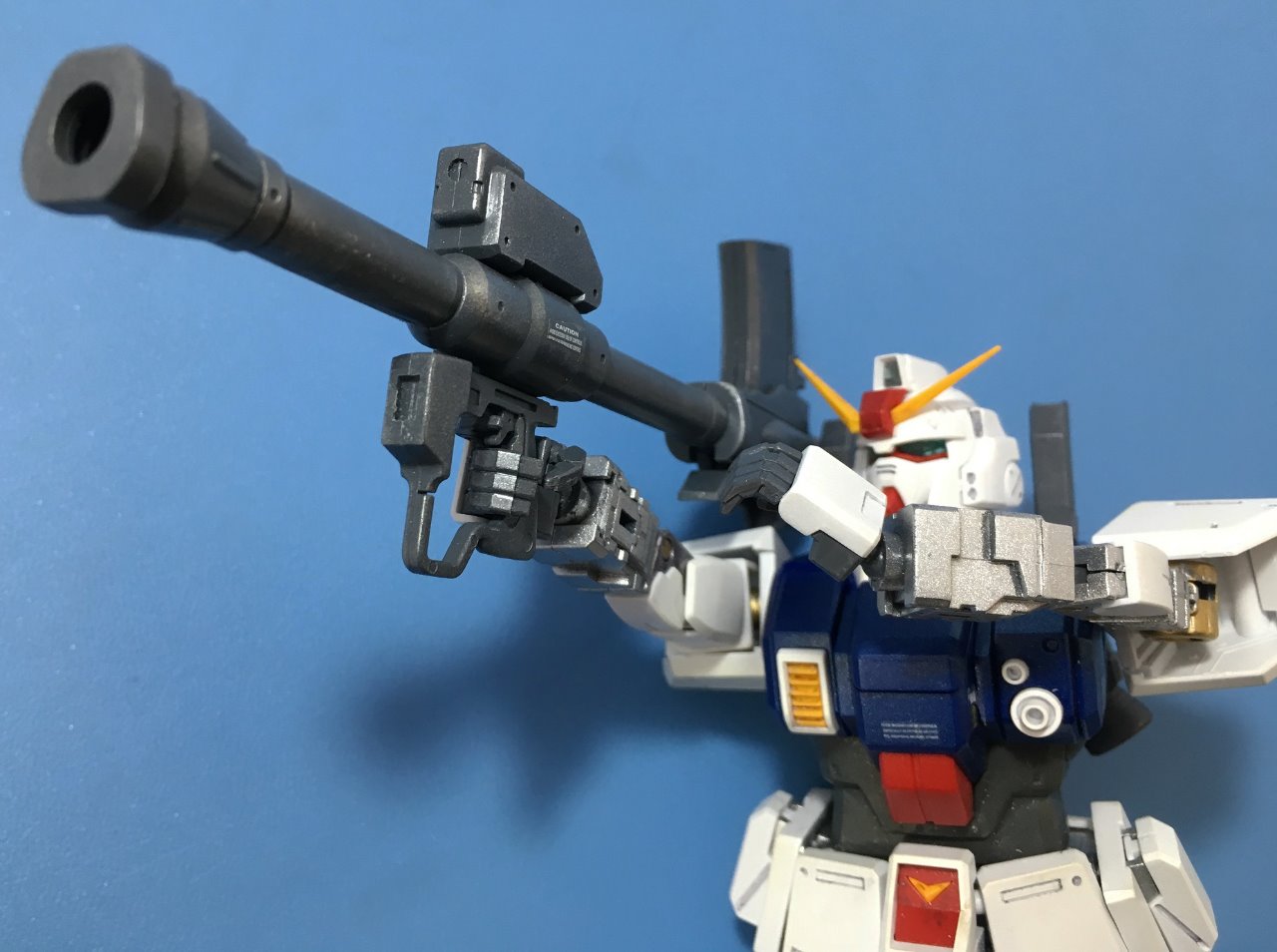 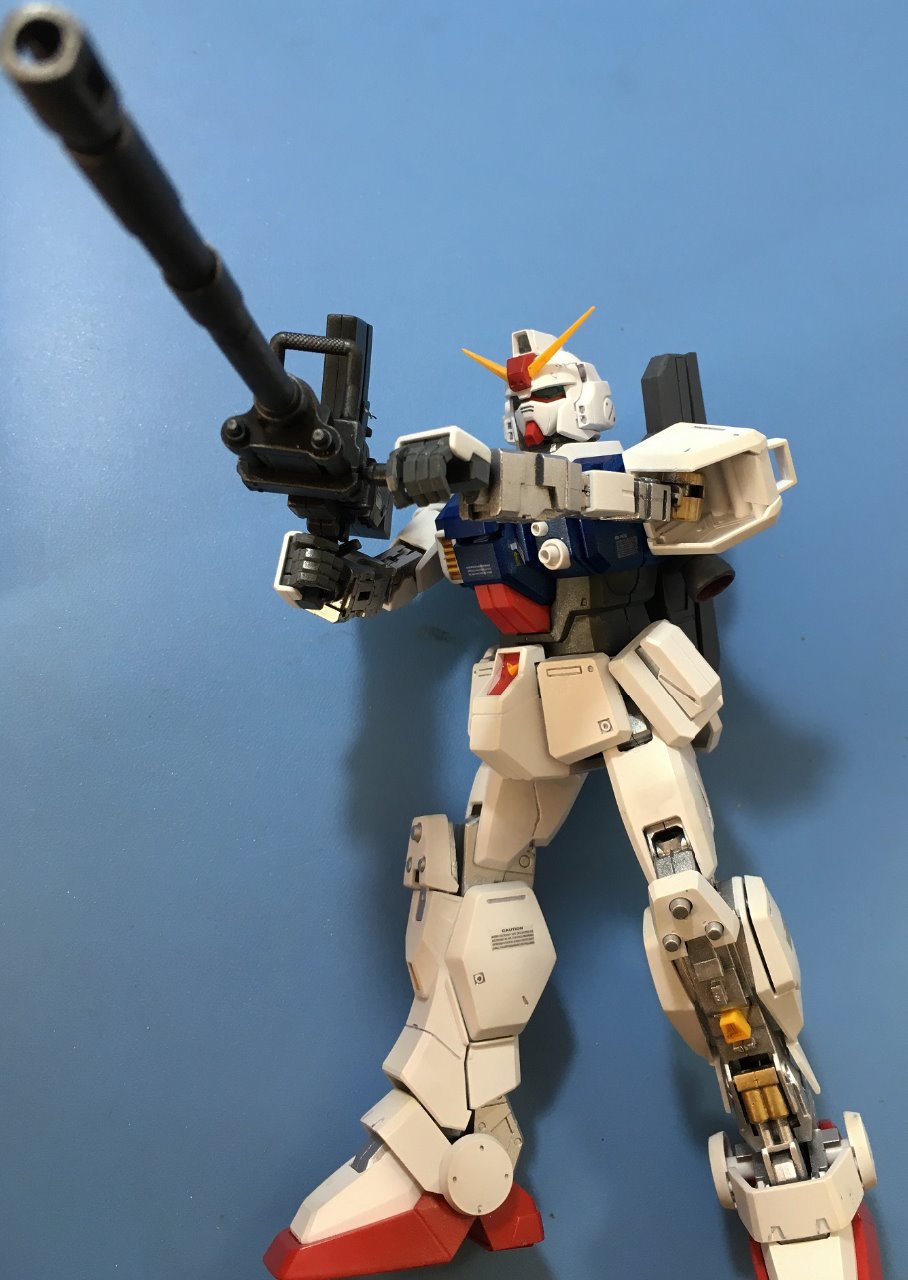 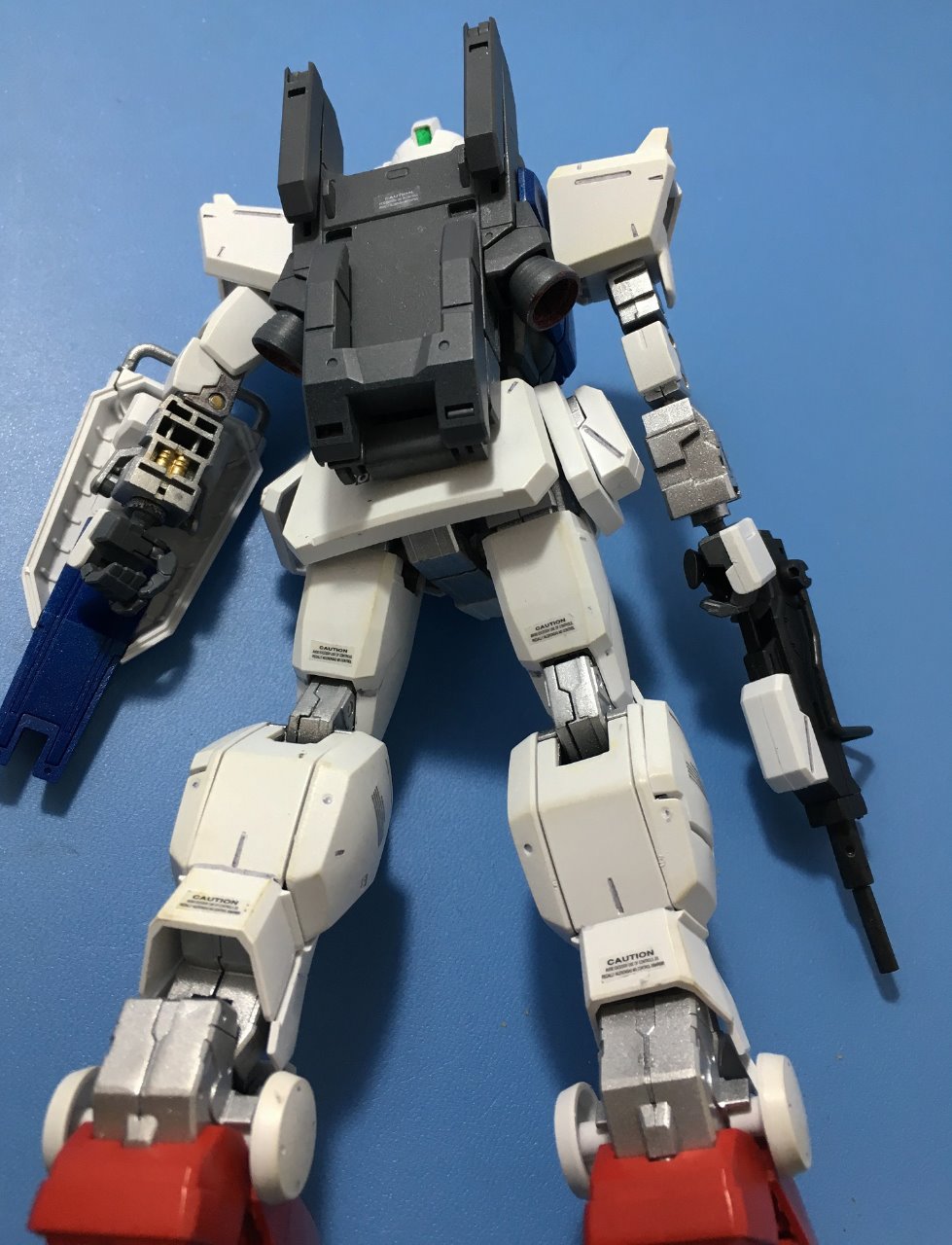 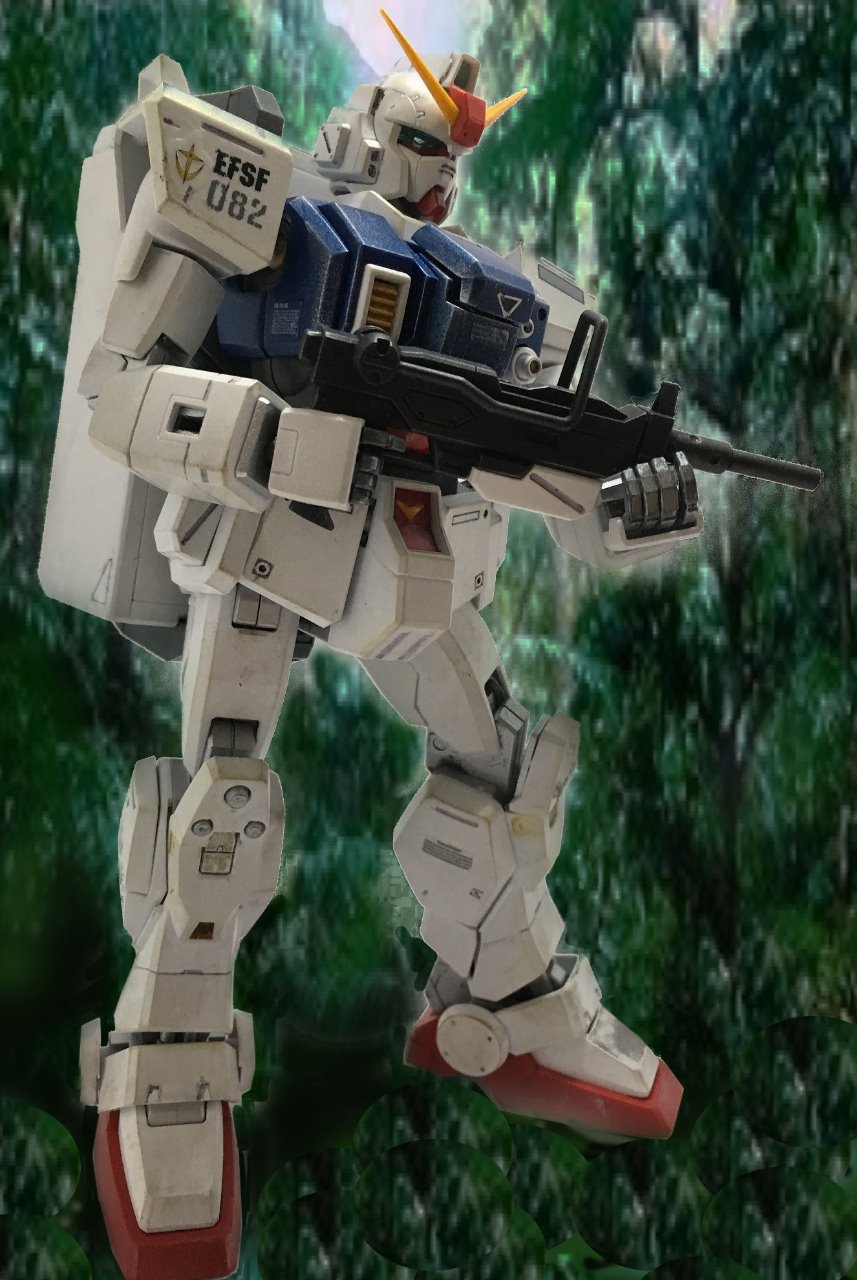 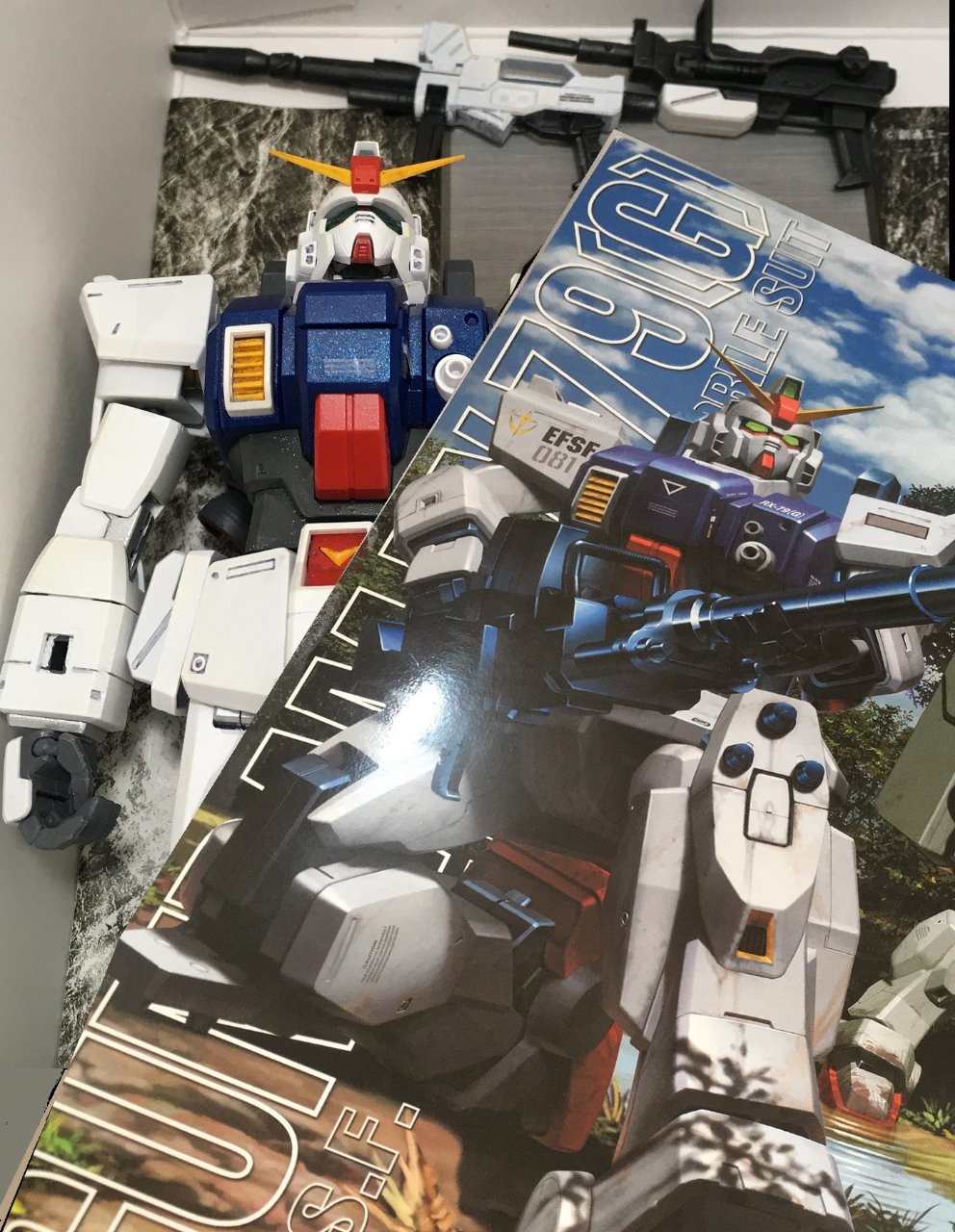