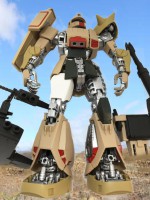 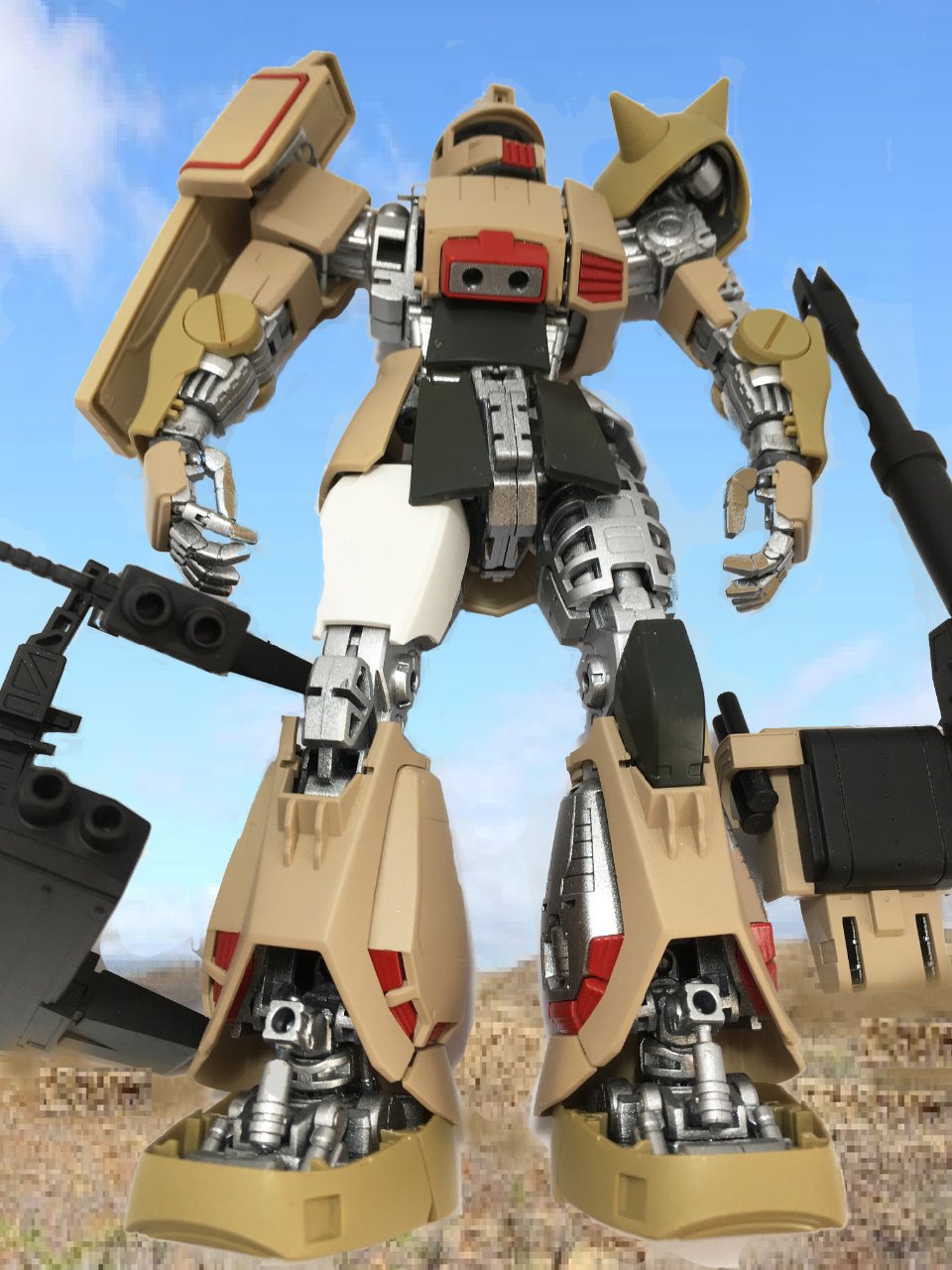 The MS-06K Zaku Cannon is a mass-produced artillery test type mobile suit. It was one of many variants of the standard MS-06 Zaku II produced by the Principality of Zeon during the One Year War. The unit is featured in the original design series Mobile Suit Variations and Mobile Suit Gundam Unicorn novel/OVA.

The Zaku Cannon was developed out of the Zeon's MS-06J-12 Project, which was to build an anti-aircraft Zaku II unit. That project was scrapped when the Zeons learned of the Earth Federal Force's close-combat RX-78-2 Gundam and their mid-range fire support RX-77-2 Guncannon. Thus, the scope of the project changed from anti-aircraft mobile suit to an anti-mobile suit and mid-range support unit.

The Zaku Cannon was based on the Zeon's highly successful MS-06F Zaku II design. This new model featured a powerful 180mm cannon mounted on the right shoulder, the same cannon size as the Federation's RX-75-4 Guntank. It could even be refitted with a MS-06J Zaku II Ground Type's standard backpack by removing the K-Type backpack and cannon. The Zaku Cannon also featured a 360 degree camera eye for improved vision and target acquisition. Lastly, the mobile suit had more powerful thrusters placed in its legs to overcome its increased mass. However, The Zaku Cannon suffered from poor balance due to the large cannon's recoil. This problem was significant enough to cancel its production by the Zeon Military Force after a production run of only nine units. 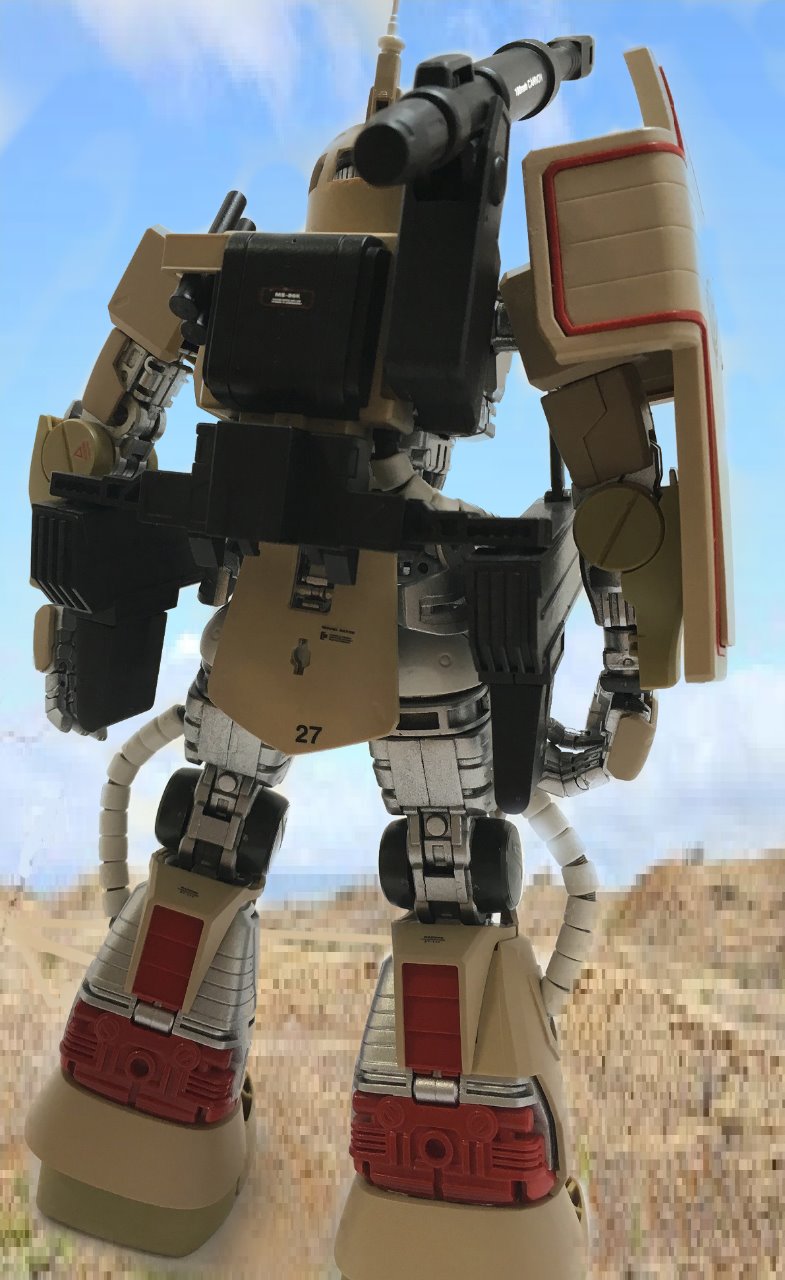